Ludwig van Beethoven ( (listen); German: [ˈluːtvɪç fan ˈbeːthoːfn̩] (listen); baptised 17 December 1770 – 26 March 1827) was a German composer and pianist. A crucial figure in the transition between the classical and romantic eras in classical music, he remains one of the most recognized and influential musicians of this period, and is considered to be one of the greatest composers of all time. Beethoven was born in Bonn, the capital of the Electorate of Cologne, and part of the Holy Roman Empire. He displayed his musical talents at an early age and was vigorously taught by his father Johann van Beethoven, and was later taught by composer and conductor Christian Gottlob Neefe. At age 21, he ...more on Wikipedia 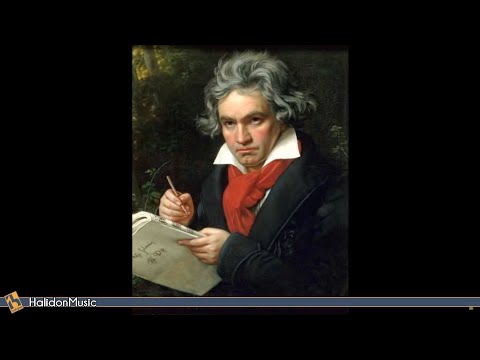 Are they one of the best?
2
Frédéric Chopin

Frédéric François Chopin (, also UK: , US: , French: [ʃɔpɛ̃], Polish: [ˈʂɔpɛn]; 1 March 1810 – 17 October 1849) was a Polish composer and virtuoso pianist of the Romantic era who wrote primarily for solo piano. He has maintained worldwide renown as a leading musician of his era, one whose "poetic genius was based on a professional technique that was without equal in his generation."Chopin was born Fryderyk Franciszek Chopin in the Duchy of Warsaw and grew up in Warsaw, which in 1815 became part of Congress Poland. A child prodigy, he completed his musical education and composed his earlier works in Warsaw before leaving Poland at the age of 20, less than a month before the outbreak of the ...more on Wikipedia

Are they one of the best?
3
Pyotr Ilyich Tchaikovsky

Pyotr Ilyich Tchaikovsky (English: chy-KOF-skee; Russian: Пётр Ильи́ч Чайко́вский, tr. Pyótr Ilʹyích Chaykóvskiy, IPA: [pʲɵtr ɪlʲˈjitɕ tɕɪjˈkofskʲɪj] (listen); 7 May 1840 [O.S. 25 April] – 6 November [O.S. 25 October] 1893) was a Russian composer of the romantic period, whose works are among the most popular music in the classical repertoire. He was the first Russian composer whose music made a lasting impression internationally, bolstered by his appearances as a guest conductor in Europe and the United States. He was honored in 1884 by Emperor Alexander III, and awarded a lifetime pension. Although musically precocious, Tchaikovsky was educated for a career as a civil servant. There was ...more on Wikipedia 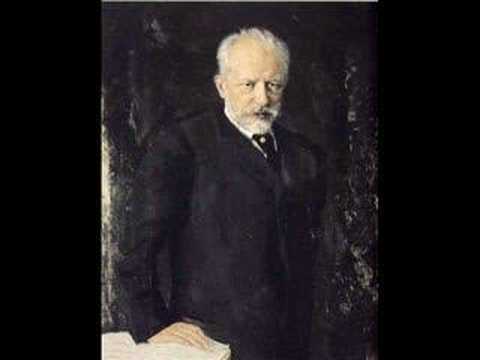 Are they one of the best?
4
Antonín Dvořák

Antonín Leopold Dvořák ( d(ə-)VOR-zha(h)k, Czech: [ˈantoɲiːn ˈlɛopold ˈdvor̝aːk] (listen); 8 September 1841 – 1 May 1904) was a Czech composer, one of the first to achieve worldwide recognition. Following the Romantic-era nationalist example of his predecessor Bedřich Smetana, Dvořák frequently employed rhythms and other aspects of the folk music of Moravia and his native Bohemia. Dvořák's own style has been described as "the fullest recreation of a national idiom with that of the symphonic tradition, absorbing folk influences and finding effective ways of using them".Dvořák displayed his musical gifts at an early age, being an apt violin student from age six. The first public performances ...more on Wikipedia