17 LISTS Bond... James BondLists about Ian Fleming's brilliant, charismatic, possibly immortal British Secret Service agent, keeping beds warm and the free world safe since 1953.
Every James Bond Movie, Ranked Insane Plans by Bond Villains Actors Who Were Almost 007 All the Opening Sequences, Ranked The Funniest Bond Girl Names Rare Pics from Behind the Scenes Who Plays the Best James Bond? Every Act of ~Technical~ Treason Amazing Gadgets in Every Film Coolest Cars from Any Film Actors Who Hated on the Films Best Movies from Pre-Dalton Era Times He Went a Little Too Far How Much He Really Drinks 'On Her Majesty's Secret Service' Is So Weird Magnificently Dumb Puns Favorite James Bond Video Games
Photo:  No Time to Die / Eon Productions

The best James Bond theme songs manage to blend perfectly with the Bond movie's opening credits (the title sequence). For Bond fans, the title sequence is extremely important, as it sets the theme of the entire film. This list includes most of the major theme songs from 007 movies, dating back to the 1960s, along with the artists and the movie titles (if they are different than the song titles). From the originals to the remixes from the famous djs around the world. Some of these 007 theme songs are great, and some are not great -- but which one is the best? That's up to you to decide, with your votes!

Typically, major music stars are recruited to sing the James Bond film these songs, and in 2012, Adele's song "Skyfall," from the Bond movie of the same name, was released. Adele is just one of the heavy hitting singers chosen to sing the title James Bond song. Others include Carly Simon ("Nobody Does It Better," from 1977's The Spy Who Loved Me), Rita Coolidge ("All Time High" from 1983's Octopussy) and of course, the incomparable Shirley Bassey, who sang three James Bond Movie theme songs (for Goldfinger, Diamonds Are Forever, and Moonraker).

Here's the thing: It's totally okay to love a James Bond theme song from some of the best rock bands of all time, even if you didn't particularly love the movie. When you vote, be sure to consider the actual song, not just the film as a whole. 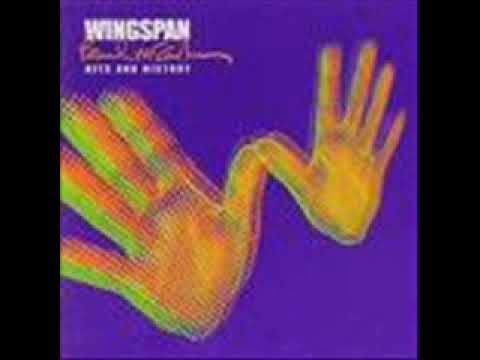 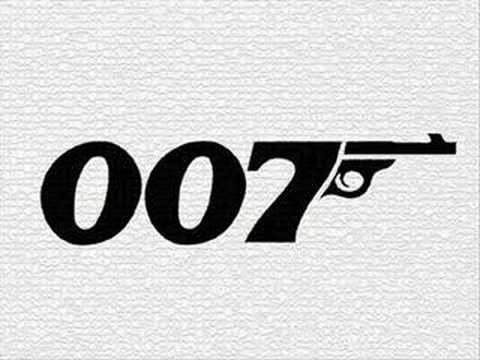 3
Nobody Does It Better

Theme song from The Spy Who Loved Me. 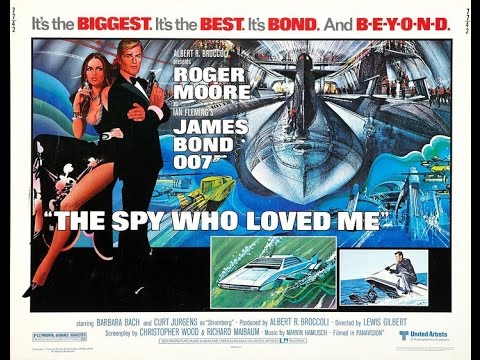 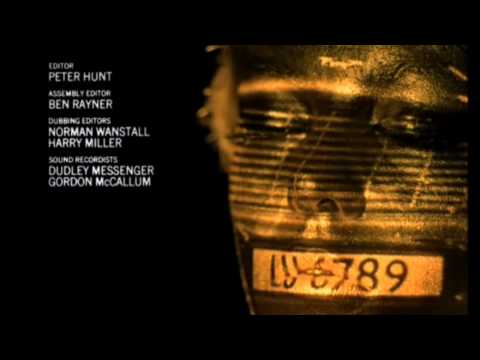