Anyone who's ever tried to go up on stage knows that stand-up comedians don't have an easy job. You have to be witty, charming and most importantly funny. However there are some comics who are not any of those things, causing them to be hated by the masses. Whether it's because they're known for stealing material, they're hacks or they're just plain annoying, these comics are notorious for not being liked both in the comedy community and by the general public.

Do you hate any of the comedians on this list? A lot of people don't like Carlos Mencia after he was outed as a joke thief, but the heat has died down after all these years. People also hate on Larry the Cable Guy all the time, but what the hell is wrong with a dumb, funny redneck? Maybe it's the fact that he's not really a redneck and that his whole southern persona is completely phony.
1
Carlos Mencia
Ever since Joe Rogan exposed Carlos as a joke thief, he's become public enemy #1 in the comedy universe. When you've been caught stealing material and exposed as a "phony Mexican," you know you've got a long road ahead of you if you want to turn people around. Oh, and did I mention his real name is Ned?

2
Kathy Griffin
Although she is a very successful comic, people can't help but find Kathy Griffin annoying. It could be her voice, it could be her style of delivery, but whatever it is it's enough to get her on this list. 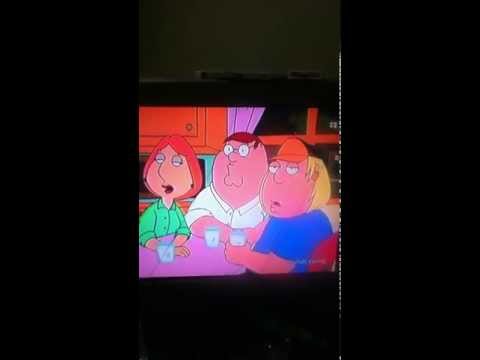 I'd like to preface this one by saying that older Dane Cook material is actually quite funny. Dane's 2006 "Retaliation" comedy album went platinum, making it the best-selling comedy record of the last 30 years. HOWEVER, those accomplishments don't prevent him from being hated by almost everyone in the world. Maybe it's his annoying delivery of sophomoric material, or maybe guys just hate how much their girlfriends were into Dane at one point.

Better yet, it might be because Dane was accused of lifting some of Louis CK's material, a subject that Louis turned into an episode of his hit show.

4
Dat Phan
Dat Phan is the original winner of NBC's "Last Comic Standing," which is ironic because he's one of the hackiest comics on the planet. All Phan talks about is being Vietnamese, making him the definition of a one-trick pony. If you want to see what other comics think of Dat, then check out the video above.  There are good clean comedians, and then there are cornballs like Dat Phan. 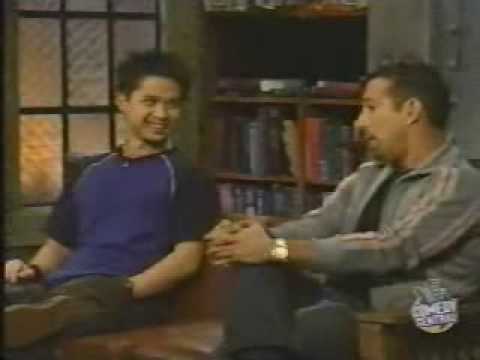