40 LISTS Marvel on the Big ScreenWhat's your favorite Marvel movie? Character? Villain? Moment? Let's rank 'em.
The Biggest MCU Moments of the Decade, Ranked Deleted Scenes You Wish Made the Final Cut Every MCU Movie, Ranked How Will 'Black Widow' Fit Into the MCU? Most Selfless Acts of Heroism Everything We Know Is Coming Up in the MCU Best Characters in the MCU The Saddest Death in MCU History Most Satisfying Villain Ends Most Annoying Romances The Best Actors in Marvel Movies The Dumbest Decisions in MCU History The Infinity Stones: A Timeline MCU Moments That Actually Made You Cry Every Movie Marvel Has Planned What the Infinity Stones Have Done (So Far) Theories About MCU Phase 4 A Quick History for Casual Fans Scenes Less Brutal Than the Comics Glaring Plot Holes You Can't Ignore
Photo:  Walt Disney Studios

Marvel Comics is one of the two mainstream comic distributors in the world (the other being DC Comics). They publish dozens of titles and have invented thousands of characters. Recently, Marvel has formed its own film studio and rebranded themselves as a major player in all forms of the entertainment industry, reacquiring characters they had sold off and building an entire self-sustained film universe. But everyone makes mistakes. Though Marvel has produced awesome films, the movies on this list are the top-20 worst Marvel movies.

This list largely encompasses those Marvel characters and worlds that Marvel Studios hasn't been able to buy back, or those films made before Marvel came roaring back and took over. These are the ugly stepchildren of a mighty empire and proof that nothing in this world is perfect.

Cast your votes below for which of these 20 worst Marvel films really are the most horribly bad, and see how the Marvel films you think are most terrible rank.

Captain America is a 1990 direct-to-video American-Yugoslavian superhero film directed by Albert Pyun. The film is based on the Marvel Comics superhero of the same name. While the film takes several liberties with the comic's storyline, it features Steve Rogers becoming Captain America during WWII to battle the Red Skull, being frozen in ice, and subsequently being revived to save the President of the United States from a family that dislikes his environmentalist policies. ...more on Wikipedia 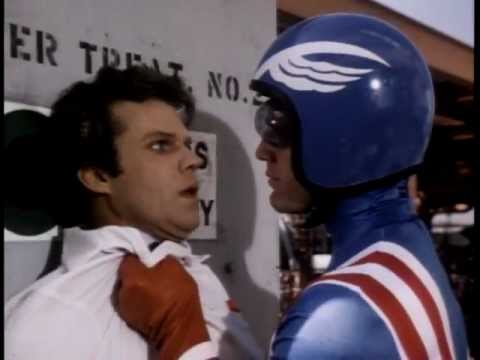 Captain America II: Death Too Soon is an 1979 television film based on the Marvel Comics character Captain America, directed by Ivan Nagy and starring Reb Brown. The film was preceded by Captain America earlier the same year. It was aired on CBS in two one-hour slots. The first part aired on November 23, 1979 and the second aired the next night, leading into the conclusion of Salem's Lot. ...more on Wikipedia

Captain America is an 1979 television film loosely based on the Marvel Comics character of the same name, directed by Rod Holcomb and starring Reb Brown. The film was followed by the sequel Captain America II: Death Too Soon, also released in the same year. ...more on Wikipedia 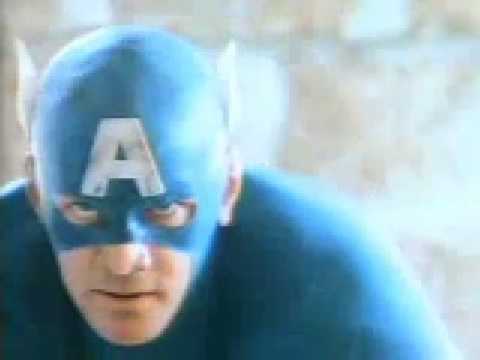 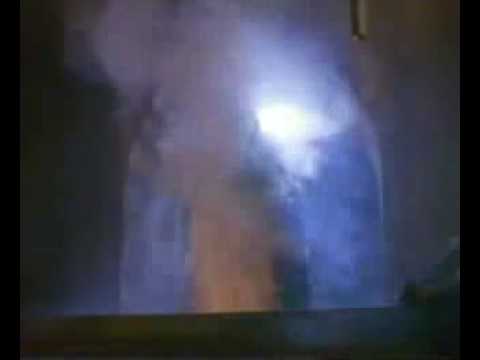