Some Hollywood actors go above and beyond just taking home an Oscar - this distinguished class of thespians have turned in performances so good they won each of the "Big 5" awards, for the same role. What does this mean exactly? The actors on the list below have all won an Oscar, Golden Globe, BAFTA, Critics' Choice, and Screen Actors Guild (SAG) awards in the same year, for a single performance. This is a truly impressive feat, showcasing some of the best performances in film history.

Actors who won all 5 major awards range from the likes of Daniel Day-Lewis and Helen Mirren, to unexpected stars like Reese Witherspoon or J.K. Simmons. It doesn't happen often, but these actors and actresses prove that when a performance is right and everything comes together, the critics take notice. These are the all the actors and actresses who have won all five major awards for a single performance!

Vote up the men and women you think are the best of the best, and vote down any film stars you don't think deserve the accolades.
1
Colin Firth 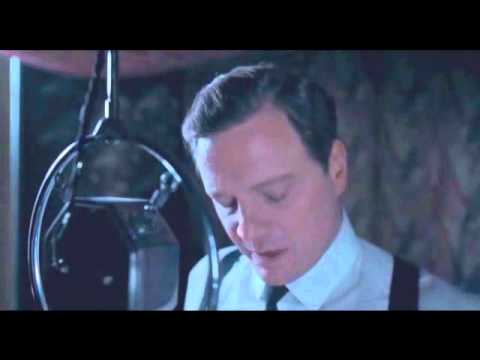 #145 of 1,149 The Best Actors in Film History #90 of 122 The Worst Oscar-Winning Actors Everfeaturing The Best Colin Firth Movies

#20 of 556 The Most Beautiful Women Of 2019, Ranked #86 of 942 The Best Actresses in Film Historyfeaturing The Very Best Anne Hathaway Movies

Best Supporting Actress for I, Tonya, 2018 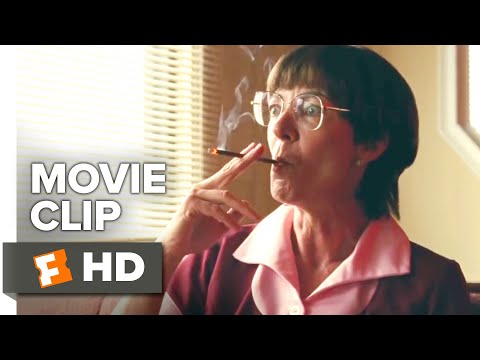 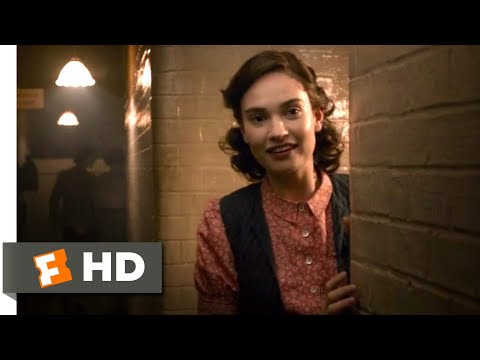