"Admission" movie quotes provide the laughs in the romantic comedy about an admissions officer at Princeton who might have found a son she gave up for adoption in a potential student. Based on the novel of the same name by Jean Hanff Korelitz, "Admission" was directed by Paul Weitz using a screenplay by Karen Croner and Aline Brosh McKenna. "Admission" was released in the United States on March 22, 2013.

In "Admission," Portia Nathan (Tina Fey) is a successful single woman who works as an admissions officer at Princeton University. In addition to dealing with her occasionally condescending and quirky mother, Susannah (Lily Tomlin), Portia has to put up with parents and students looking to get an in at the university, often through inappropriate bribes. Also, she learns that her boss Clarence (Wallace Shawn) is retiring leaving her and another woman, Corinne (Gloria Reuben), to fight for the promotion.

One day she receives a call from John Pressman (Paul Rudd) at an alternative school requesting she visit their campus. There, she is introduced to a very special student, Jeremiah (Nat Wolff), plus many other unconventional happenings, like a cow in labor. As Portia and John begin a romantic relationship, John reveals that he thinks Jeremiah might be Portia's son, whom she gave up for adoption in college. Portia is faced with the struggle between helping Jeremiah, whose application is weak, get into Princeton while trying to wow her boss for the promotion, something that is not an easy task.

"Admission" joins a great winter 2012-13 movie season which also includes many other great movies like "The Croods," "Upside Down," "Ginger & Rosa," "The Call," "The Incredible Burt Wonderstone," "Emperor," "Dead Man Down," "Oz: The Great and Powerful," "Stoker," "Phantom," "Jack and the Giant Slayer," "Dark Skies," "Snitch," "Beautiful Creatures," "Escape From Planet Earth 3D," "A Good Day to Die Hard," "Side Effects," and "Identity Thief."
1
Life As An Admissions Officer

Portia: "You all want to know the secret formula for getting in. To do your job well, an admissions officer must be on the receiving end of an entire nation's application panic, endure the frustration of all the parents who just realized there isn't room for every organically fed, well tutored offspring. Of course everyone thinks we're sadists, that we like saying no. We are in this job for one reason, to say yes."

In a narrative, Portia explains her profession as an admissions officer for an Ivy League school and the many interesting people she meets in the process. Everyone wants admission to Princeton and while it may seem that admissions focus on the rejections, they actually want to say yes. 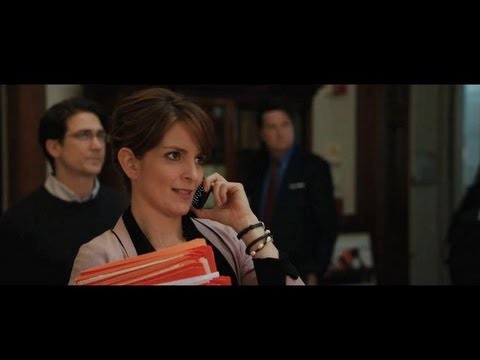 Should this be higher or lower?
2
I'd Like for You to Visit Our Campus

Portia: "Hello"
John: "Is this Portia Nathan?"
Portia: "Yes?"
John: "It's John Pressman from the New Quest School. I'd like for you to visit our campus."
Portia: "Can you please email me and I will call you back?"
John: [To a boy milking a cow] "Hey, not so rough. How'd you like to have your udder yanked like that?"
Portia: "Excuse me?"

Portia receives a call from John at an alternative school requesting she visit his school. This call soon turns incredible confusing when John starts talking about yanking udders, especially as Portia is unaware that he's talking to a boy milking a cow. 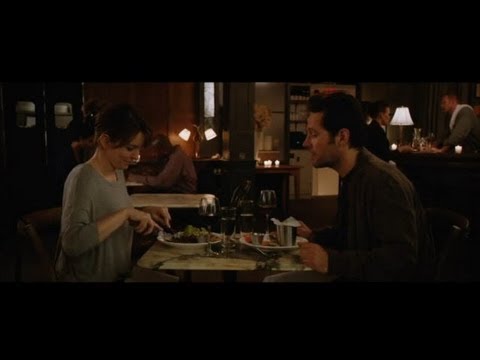 Should this be higher or lower?
3
This Cow's in Labor

John: "This cow's in labor."
Portia: "Bye now. Best of luck with all that."
John: "Calm her down!"
Portia: [To cow] "Just focus on your breath, your terrible, terrible, breath. Where is the bull that did this to you? Probably out partying with his friends."
John: "This isn't right. This isn't how it looks on the Internet!"

During her visit to the New Quest School, Portia gets a bit more involved than she intended when John asks her to assist with a cow in labor. Portia, having no experience with livestock, tries her best to send happy thoughts to the cow. 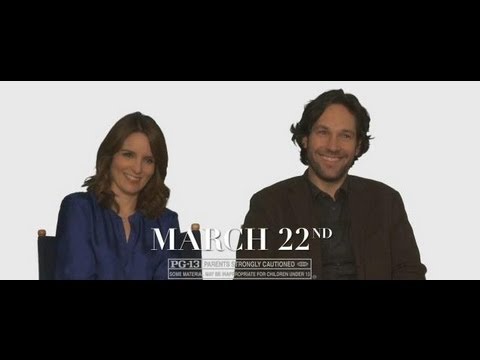 Should this be higher or lower?
4
Single Dad Traveling the World

Portia: "So, Uganda?"
John: "Uh huh, I was working there and Nelson's mom was a friend and she died in a car crash along with his uncle. Nelson was two."
Portia: "So you adopted him"
John: "It seemed like the only thing to do. All my friends thought for sure that I'd bail, that I was not ready to be a father but screw them."
Portia: "Right, screw that."
John: "Nelson loves traveling. He loves it. We've lived in Indonesia. We've built a water purification system in Myanmar."
Portia: "I'm sorry, so you're just a single dad traveling the world with his kid doing good?"
John: "God, when you put it like that it just sounds so appealing. But I have that one a t-shirt actually, 'single dad traveling the world doing good.' You could borrow it someday if you'd like."
Portia: "I'm not sure people would believe it on me."

John opens up to Portia over dinner about his situation with his son, Nelson. Instead of being impressed by his good deeds, Portia nearly mocks him. 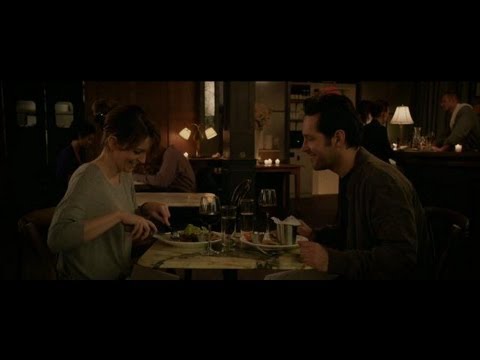