Charlie Kelly from It's Always Sunny in Philadelphia is probably one of the most outrageous, and greatest comedic characters in television history. Aside from his general manic behavior and ability to turn very small things into very big things, Charlie is also known for his zany creations throughout the show. Some of them are ridiculous, others are hilariously practical, but they're all always perfectly Charlie.

So why not rank some of the greatest Always Sunny inventions, specifically Charlie's inventions, dreamed up either alone or with other members of the gang. While all the main characters are weirdos capable of delightfully strange inventions, Charlie's are usually the most out-there. Fear not: the It's Always Sunny Kitten Mittens will definitely be making an appearance here.

Check out the greatest IASIP inventions from the show's history, including Charlie's craziest and most beloved creations, and be sure to vote up the best ones of them all.
1
The Nightman Cometh
Episode: "The Nightman Cometh"

What It Is: Written and created by Charlie Kelly, The Nightman Cometh is exactly the kind of rock play that you would expect from an illiterate man. Frankly, its the best worst thing you'll ever see, and because of that, should win all the Tonys. 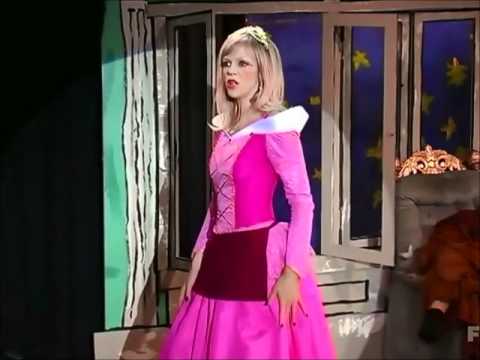 What It Is: Is your cat making too much noise all the time? These mittens for cats that are "fat, skinny, or an in-between" to dampen the noise they make, because according to Charlie Kelly, cat noise is a major, major problem. From pure looks alone, this is one of Charlie's finest achievements.

Is this great?
3
Paddy's Pub Song

Episode: "The Gang Desperately Tries to Win an Award"

What It Is: It wasn't featured in his rock opera, but "I Like Paddy's Pub" is still one of Charlie's greatest musical achievements. That might not be saying much, but for who wouldn't give Charlie the Best Song award?

Is this great?
4
Greenman
Episode: "The Gang Gets Invincible"

What It Is: A football mascot created by Charlie, the Greenman involves a green Lycra suit, white socks, and boots. Apparently he created it in high school and used to get drunk and run out onto the fields during the game, a wonderful origin story.