In Assassin's Creed, Callum Lynch (Michael Fassbender) is surprisingly saved from execution by Abstergo Industries and taken to their facility. He soon meets CEO Alan Rikkin (Jeremy Irons) and his daughter, Dr. Sophia Rikkin (Marion Cotillard), who explain to him a little about what's going on. Apparently, Abstergo Industries has been researching Callum and learned that his 500-year-old ancestors were members of the Assassin's Creed secret order in the Spanish Inquisition.

As Callum learns, Abstergo Industries has developed the Animus Project which allows Callum to experience life as one of his ancestors and something Abstergo Industries wants him to do and why they saved him from execution. So Callum enters the Animus and lives life as his ancestor, Aguilar de Nerha, where he learns that he's not the only one involved in the project. But why he and others are sent into the project is still the secret that will change the lives of everyone involved forever.

Assassin's Creed joins theaters to close out 2016 alongside the likes of A Monster Calls, Passengers, Sing, and Solace.

back to page 1
5
Destined for Great Things

Alan Rikkin: I believe you are destined for great things.
Callum Lynch: Let's find out.

Alan takes a moment to give Callum a pep talk, speaking about how Callum is destined for great things. But what these Assassin's Creed movie quotes don't say is that Alan is working toward his own secret goal and using Callum to get there. 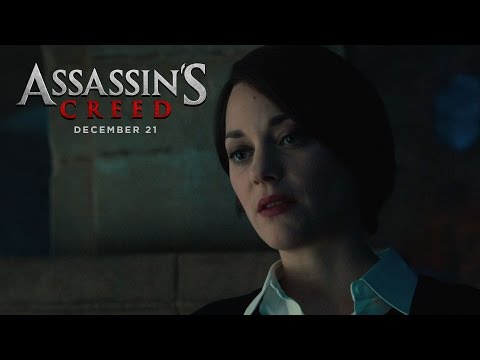 Should this be higher or lower?
6
You're Living Proof

Dr. Sophia Rikkin tries to get Callum Lynch to open up by revealing what she already knows about him. He's a bit confused as to why she is interested, which she goes on to explain in these Assassin's Creed movie quotes. 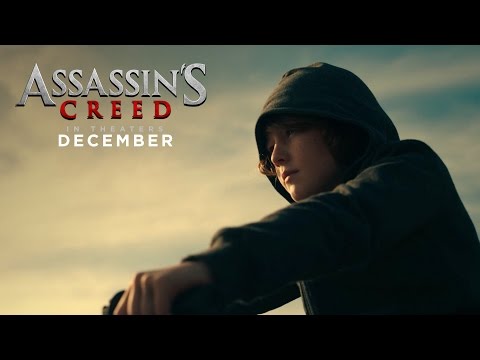 Should this be higher or lower?
7
It Felt Real

Callum Lynch: What I saw in there, it felt real.
Dr. Sophia Rikkin: It was.

Callum is confused by how real he felt while in the Animus, almost as if he was one of his ancestors in the Spanish Inquisition. As Sophia explains, it was real. 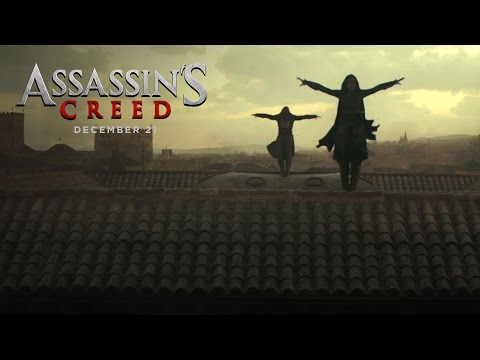 Should this be higher or lower?
8
I'm Beginning to Like This

At first, Callum was a wee bit freaked out after learning his identity was removed and that he would be put into a machine that would allow him to experience life as one of his ancestors. But as he mentions in this Assassin's Creed movie quotes, it's starting to grow on him.

The Best R&B Duos Of All-Time