14 LISTS Famous Film Fails Before tickets even went on sale, every major motion picture employed dozens of people and cost thousands, if not millions, of dollars. Here is how some of them screwed it all up.

Speaking of squares, rumor has it that in 1918 all comedies were banned in Manitoba because it was believed they would make the populous too frivolous. In hindsight, the notion of a film making the citizens of a providence run wild with frivolity seems naive. Especially after viewing some of the films on this list of movies that were banned even for ridiculous reasons.

Across the globe films from The Interview to The Wild One (starring Marlon Brando), and even ET have been censored for everything from an intent to incite anarchy to the possibility of a film having a negative impact on the film industry of another country. When it comes to movies, the rest of the world does not play around! Check out this list of movies that were banned across the globe and head to the comments section to let us know if there are any internationally banned films that we missed or if you think there's a movie listed here that should definitely be locked away in a vault forever.
1
The Simpsons Movie Banned Because They're Yellow

Think long and think hard about why The Simpsons Movie was banned in Burma. Was it the cursing? Maybe, but no. Was it Bart's nude scene? You're close. As luck would have it, the colors yellow and red are banned in Burma - and since Bart mostly wears a red shirt, even if he had been clothed the entire time it wouldn't have mattered. To think that the citizens of Myanmar have yet to lay eyes on Spiderpig is a shame. 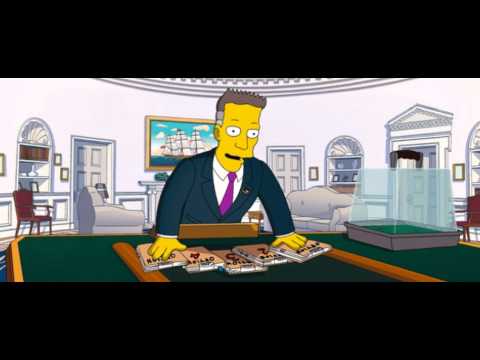 2
Back to the Future Banned Because Time Travel Is Dangerous

If you grew up in the '80s you probably spent summer afternoons pretending travel through time in a bitchin' DeLorean with a sidekick that was 40 years older than you. Just us? Back to the Future is a touch stone of cinema history, but it was too much for the Chinese government. Upon its release, they banned the film, saying it was "the government's belief that time travel is a dangerous element in fiction and that the actions of Marty McFly are highly inappropriate." 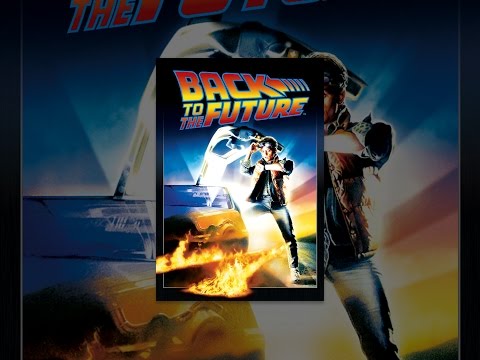 #2 of 1,699 The Most Rewatchable Movies 51 Surprising Facts You Didn't Know About Back to the Futurelisted on Every Oscar Winning Film Ever

The original King Kong film, released in 1933, when people thought that moving pictures were magic and that maybe there was a giant gorilla right there in the theater that was going to eat everyone. Finland banned the movie out right upon its release because they felt that the effects were "too lifelike." Ummm… if you say so Finland.

4
Schindler's List Banned for Being Too Sympathetic to Jews

The 1994 Steven Spielberg tour de force about Oskar Schindler, the German Nazi party member who risked his life to save 1,200 people was quite rightly considered a high point in Spielberg's filmmaking career (second only to his appearance in Austin Powers: Goldmember probably). But it caused an uproar in some Muslim countries for being "too sympathetic to the Jewish cause." When asked to re-edit the film the suit the Middle Eastern countries, Spielberg said "no way, Jose" and took a nap on his pile of money. 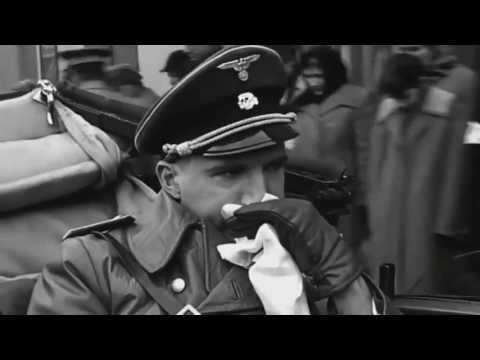 #508 of 1,699 The Most Rewatchable Movies #2 of 157 The Best Movies You Never Want to Watch Againlisted on Every Oscar Winning Film Ever

15 Great Anime With Virtually No Violence

17 Animorphs Storylines Guaranteed To Give You Night Terrors

Rock Stars and Bands that Died in Plane Crashes