If you think the best Bart the Bear role isn't at the top, then upvote it so it has the chance to become number one. The greatest Bart the Bear performances didn't necessarily come from the best movies, but in most cases they go hand in hand.

Everything from Windwalker to On Deadly Ground is included on this list.

The Edge is a 1997 American survival drama film directed by Lee Tamahori and starring Anthony Hopkins and Alec Baldwin. Bart the Bear, a trained Kodiak Bear known for appearances in several Hollywood movies, also appears in the film as a vicious grizzly; this was one of his last film roles. ...more on Wikipedia 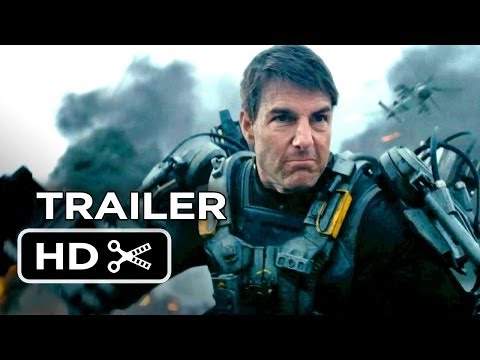 Agree or disagree?
2
The Bear

The Bear is a 1988 French film directed by Jean-Jacques Annaud. Adapted from the novel The Grizzly King by American author James Oliver Curwood, the screenplay was written by Gérard Brach. Set in late 19th-century British Columbia, Canada, the film tells the story of an orphaned bear cub who befriends an adult male grizzly as hunters pursue them through the wild. Several of the themes explored in the story include orphanhood, peril and protection, and mercy toward and on the behalf of a reformed hunter. Annaud and Brach began planning the story and production in 1981, although filming did not begin until six years later, due to the director's commitment to another project. The Bear was ...more on Wikipedia

3
Legends of the Fall

Legends of the Fall is a 1994 American epic drama film directed by Edward Zwick and starring Brad Pitt, Anthony Hopkins, Aidan Quinn, Julia Ormond, and Henry Thomas. Based on the 1979 novella of the same title by Jim Harrison, the film is about three brothers and their father living in the remote wilderness of early 1900s and how their lives are affected by nature, history, and love. The film's time frame spans the decade before WWI through the Prohibition era, and into the 1930s, ending with a brief scene set in 1963. ...more on Wikipedia 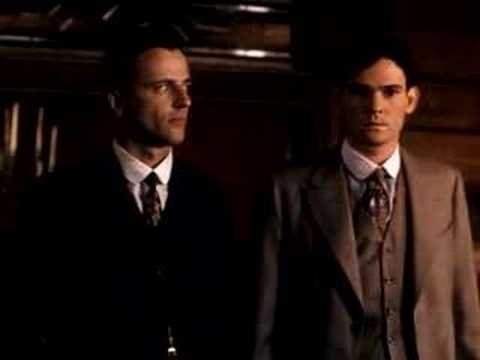 More Legends of the Fall ❯

#321 of 1,699 The Most Rewatchable Movies #108 of 803 The Greatest Chick Flicks Ever Madelisted on Every Oscar Winning Film Ever 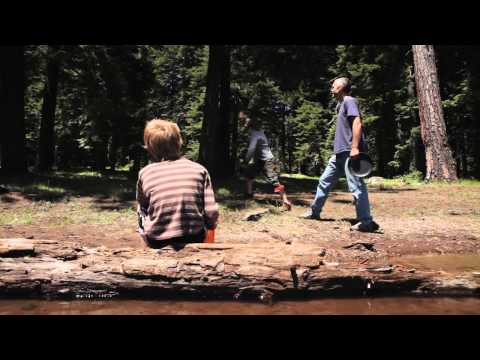