4 LISTS Tale as Old as TimeLists about Belle, the Beast, Gaston, and all the singing, dancing appliances and furniture in Disney's beloved musical Beauty and the Beast—both the animated and live action versions.
This Story Is Pretty Messed Up Quotations to Remember The Best Disney Movie Ever Made The Songs You Can't Stop Singing
Photo:  Walt Disney Motion Pictures

Beauty and the Beast 2017 movie quotes provide the dialogue for the live-action adaptation of the classic 1991 Disney animated film. Bill Condon directed the movie which used a screenplay Stephen Chbosky and Evan Spiliotopoulos adapted from the fairy tale of the first name by Jeanne-Marie Leprince de Beaumont. Beauty and the Beast 2017 opened in theaters on March 17, 2017.

In Beauty and the Beast 2017 movie quotes, an arrogant prince (Dan Stevens) and his castle fall under a spell that turns the prince into a beast and his servants into talking objects. In order to break the spell, the Beast must learn to love and earn the love of a lady back, and soon too, before the final petal falls from the enchanted rose.

So when the Beast meets Belle (Emma Watson), a girl who has agreed to take her imprisoned father Maurice's (Kevin Kline) place, whether he knows it or not at the time, the Beast's life is about to change. Belle makes friends with the talking objects (Ewan McGregor as Lumière, Ian McKellen as Cogsworth and Emma Thompson as Mrs. Potts) and eventually opens up to the Beast. But it's not a simple love story as Gaston (Luke Evans) is determined to have Belle for himself.

Beauty and the Beast joined theaters alongside other spring 2017 films such as Personal Shopper, Kong: Skull Island, Before I Fall, and Table 19.

1
This Castle is Alive

Belle: I've come for my father!
Beast: He's a thief!
Belle: Come into the light.
...
Maurice: Belle, you must leave here! This castle is alive!
Belle: I will escape, I promise!

Belle enters the castle in search of her missing father in these Beauty and the Beast 2017 movie quotes. She finds him, but unfortunately also finds a beast who has imprisoned her father. 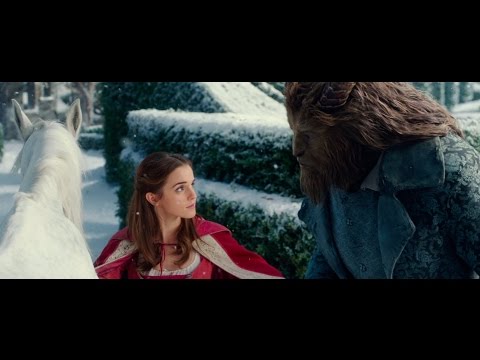 Agree or disagree?
2
Think of One Thing

Beast: Think of the one thing that you've always wanted. See it in your mind's eye and feel it in your heart.

As the Beast continues to connect with Belle, he introduces her to his magic mirror. He urges her to think of something special to her and she does exactly that. 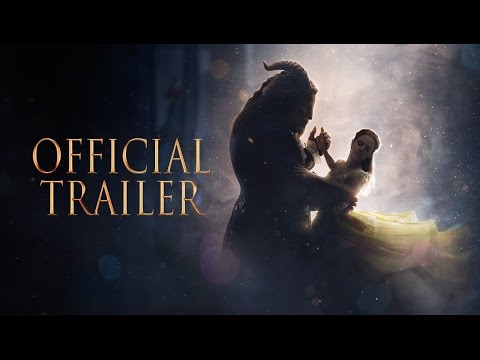 Agree or disagree?
3
You Have to Help Me

Alone and in danger in the forest, Belle seeks help in the Beast, who just a short while ago imprisoned her and her father in his castle. This time, Belle needs help from the Beast if she is to survive.

Agree or disagree?
4
Have You Really Read All of These Books?

Belle: Have you really read every one of these books?
Beast: No, some of them are in Greek.

The Beast invites Belle into his library, where she is impressed by the sheer volume of books contained within. While he has a bunch of books, he hasn't exactly read them all.