How do animals get cast in films? We see them gracing the screen with such talent, ease, and dedication, it's almost hard to imagine the years of training that allowed them to pull off such amazing performances. With all the auditions they went to and the long hours they spent on set, they're basically some of the hardest working actors in Hollywood. It's no wonder they have their own awards ceremony called, fittingly, the Pawscars. They deserve serious recognition for all their hard work.

However, while some of the world's favorite animal actors have trainers who turned them into stars from a young age, others have origin stories that aren’t quite as happy. A lot of the critters came from shelters and had to go through several auditions until they landed a role. In fact, behind the scenes of show business, you'll discover casting stories that literally saved these pets' lives. So if you’re looking for cool stories of animals cast in movies, you’re in the right place.

This list includes a few true stories about animal actors that will warm your heart and make you look at the little (or big) fellas in a completely new light. Read on!
1
Dog Rescued from Battlefield Becomes Huge Silent Movie Star

Rin Tin Tin was a famous animal actor who went on to star in 27 Hollywood films and gain worldwide fame. Before that, however, he spent his first days in an abandoned and bombed kennel in a small French village, during World War I. Luckily, Corporal Lee Duncan, an aerial gunner of the U.S. Army Air Service, decided to save him and his brothers.

He brought Rin Tin Tin back to the US at the end of the war and started to train him. He then struggled to find him movie roles. The dog's first break came when he was asked to replace a camera-shy wolf in a 1922 movie. As a result, the German Shepherd went on to become one of the highest paid animal actors ever. 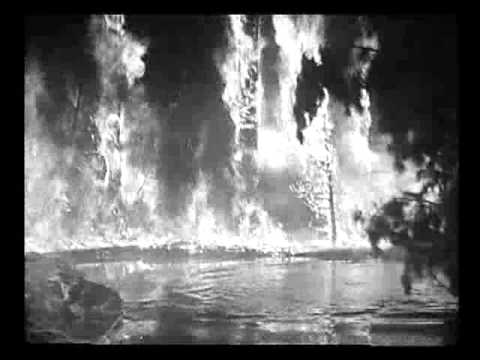 Found this in the news last week in the UK. We gave the Loneliest Dog, a role in Transformers. (1/3) pic.twitter.com/u4NIBRmvPH

Freya, a Staffordshire bull terrier widely known as Britain’s loneliest dog, landed a role in Transformers 5. The poor dog was rejected 18,000 times for rehoming and spent the six years in kennels. Michael Bay heard about the sad story and decided to cast the dog in its upcoming sci-fi flick. He ever promised to give her a home. Aww.
Agree or disagree?
3
Dog Escapes Euthanasia and Lands Part in "Marley & Me"

Once upon a time, Rudy the dog had only 24 hours to live. He was about to be euthanized when a volunteer with Labrador Retriever Rescue decided to give him a home and a second chance. A while later, the dog’s owner received a call from the producers of Marley & Me, who were looking for an energetic dog to appear in the movie.

Rudy ended up being one of the twenty-two Labradors used for the title role in the 2008 flick. He plays Marley eating a birthday cake, ripping apart a snowman, swimming in a pool, and playing catch with his fictional family.

Higgins was one of the most famous dog actors of the 1960s and 1970s. What made him stand out from the crowd were his humble origins. Higgins was a mixed breed dog whose big break came when he was rescued from a shelter by an animal trainer.

Besides offering him a home, the trainer also took him to several auditions. Higgins was cast in Petticoat Junction, The Beverly Hillbillies, and also starred in the 1974 movie Benji which became a huge commercial success. 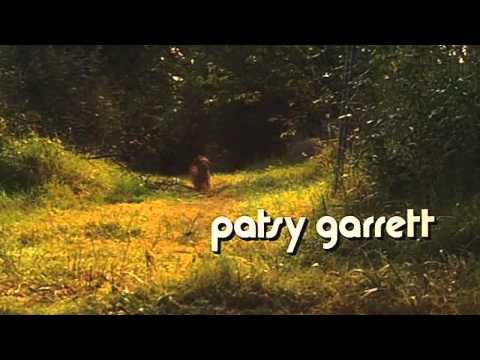