19 LISTS '90s TV for KidsThe 1990s brought a wave of amazing, unforgettable programming designed specifically for kids. Let's rank 'em.
Ranking the Top '90s Theme Songs The Very Best Cartoons of the 1990s The After-School Shows You Never Missed The Greatest 1990s Cartoon Characters Adult Jokes in Cartoons You Didn't Get as a Kid Super Weird Shows on Kids WB Crazy Good Fan Theories About '90s Cartoons The Most-Missed Shows from TGIF The Greatest Kids Game Shows for '90s Kids The Best '90s Shows on Nickelodeon Ranking the Best Shows on SNICK The Greatest Nick Cartoons of the '90s Strangest Shows That Had Puppets The Best Fictional Celebs on Doug Darkwing Duck's Funniest Openers The Many Loves of Zack Morris The Worst Things Ren Did to Stimpy Scariest Eps of Are You Afraid of the Dark? Great Moments from All That
Photo: Nickelodeon

The 1990s weren't only about grunge, Bill Clinton and the rise of the Internet, some amazingly talented animators were creating the era's most classic cartoon programs. If you were a child of the '90s then you know just how many awesome cartoons came out during this decade. Who doesn’t remember Saturday mornings, watching these classic cartoons and singing along with their catchy theme songs? But what are the best '90s cartoon theme songs? 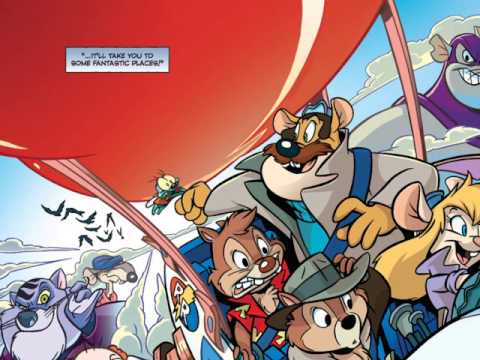 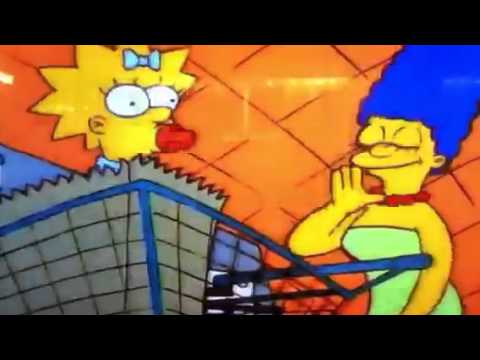 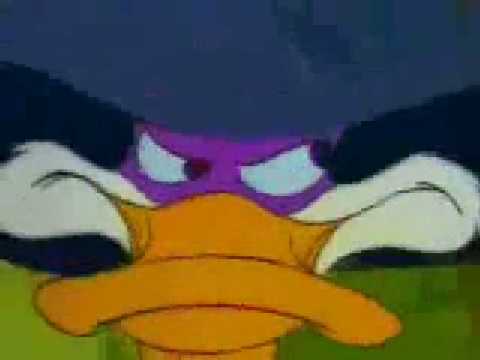 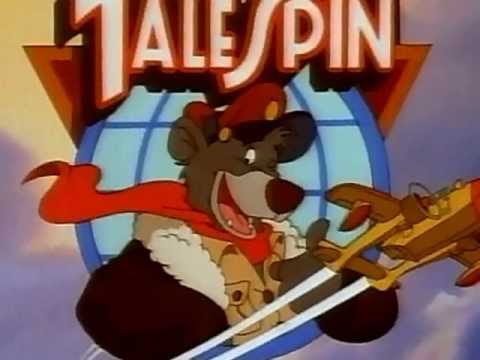