List of the best Anand Babu movies, ranked best to worst with movie trailers when available. Anand Babu's highest grossing movies have received a lot of accolades over the years, earning millions upon millions around the world. The order of these top Anand Babu movies is decided by how many votes they receive, so only highly rated Anand Babu movies will be at the top of the list. Anand Babu has been in a lot of films, so people often debate each other over what the greatest Anand Babu movie of all time is. If you and a friend are arguing about this then use this list of the most entertaining Anand Babu films to end the squabble once and for all.

If you think the best Anand Babu role isn't at the top, then upvote it so it has the chance to become number one. The greatest Anand Babu performances didn't necessarily come from the best movies, but in most cases they go hand in hand.

Puriyadha Puthir is a 1990 thriller film directed by K. S. Ravikumar. also it is a first film of K. S. Ravikumar .The film, which took 30 days to make, cost the producer's only 29 lakhs. The film based on 1973 Hindi hit Dhund which has completely different narration.This film is remake of the Kannada film Tarka which released in 1988 directed by Sunil Kumar Desai. All the versions were inspired from Agatha Christie's play, The Unexpected Guest ...more on Wikipedia 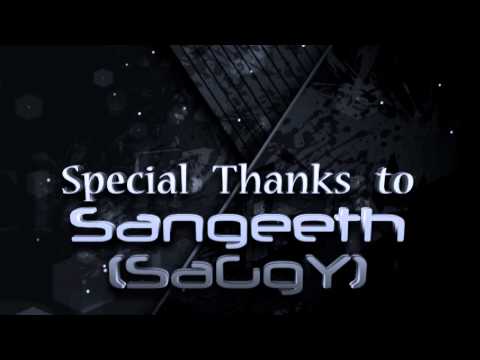 Putham Pudhu Payanam is a 1991 Tamil language drama film directed by K. S. Ravikumar. The film features Anand Babu, Vivek, Chinni Jayanth, Supergood Kannan and K. S. Ravikumar in lead roles. The film, produced by R. B. Choudary, had musical score by Soundaryan and was released on 22 November 1991. The film was remade in Telugu as Chiranjeevulu with Ravi Teja, Brahmaji, Sivaji and Shiju. ...more on Wikipedia 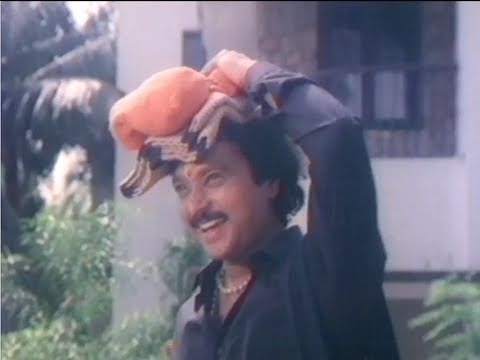 Sadhu Aur Shaitaan is a 1968 Hindi film directed by A. Bhimsingh and starring Mehmood, Om Prakash, and Pran in lead roles. ...more on Wikipedia 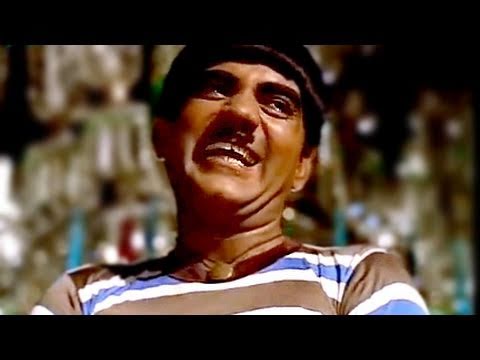 Naan Pesa Ninaipathellam is a 1993 Tamil language drama film directed by Vikraman. The film features Anand Babu and Mohini in lead roles. The film had musical score by Sirpy and was released on 9 July 1993, and It was a super hit. ...more on Wikipedia