If you think the best Andrew Lincoln role isn't at the top, then upvote it so it has the chance to become number one. The greatest Andrew Lincoln performances didn't necessarily come from the best movies, but in most cases they go hand in hand.

Love Actually is a 2003 British Christmas-themed romantic comedy film written and directed by Richard Curtis. The screenplay delves into different aspects of love as shown through ten separate stories involving a wide variety of individuals, many of whom are shown to be interlinked as their tales progress. Set primarily in London, the story begins five weeks before Christmas and is played out in a weekly countdown until the holiday, followed by an epilogue that takes place one month later. ...more on Wikipedia 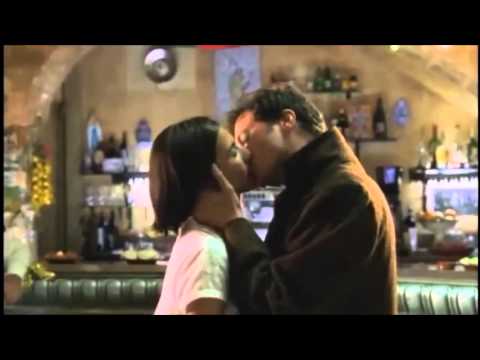 These Foolish Things is a 2006 film based on Noel Langley's 1936 novel There's a Porpoise Close Behind Us and directed by Julia Taylor-Stanley. It stars Zoe Tapper, David Leon, Lauren Bacall, Anjelica Huston and Julia McKenzie. The drama was largely filmed on location in Bristol, Cheltenham and surrounding areas of Gloucestershire. ...more on Wikipedia 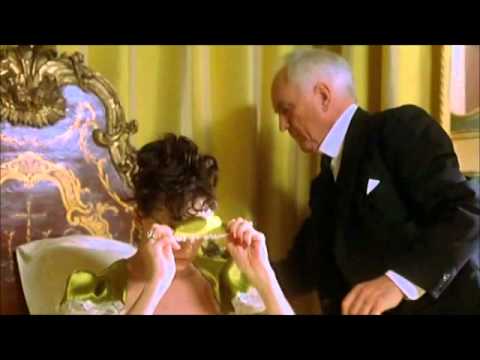 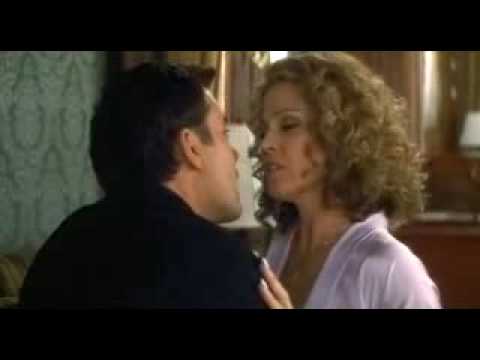