The Boy in the Striped Pajamas (released as The Boy in the Striped Pajamas) is a 2008 British historical-drama film directed by Mark Heyman, based on the novel by John Boyne. During World War II, the eight-year-old son (Asa Butterfield) of the commandant at a German concentration camp begins a forbidden friendship with a Jewish boy (Jack Scanlon) on the other side of the camp fence, which has startling and unexpected consequences. ...more on Wikipedia 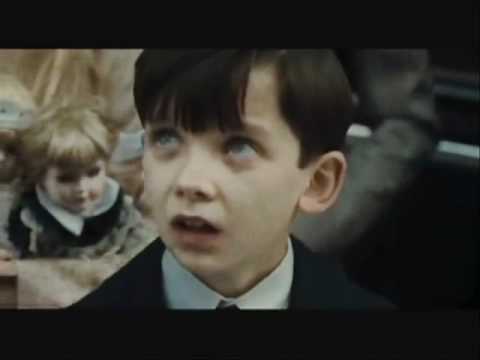 More The Boy in the Striped Pajamas

Hugo is a 2011 American 3D historical adventure drama film directed and co-produced by Martin Scorsese and adapted for the screen by John Logan. Based on Brian Selznick's novel The Invention of Hugo Cabret, it is about a boy who lives alone in the Gare Montparnasse railway station in Paris in the 1930s. A co-production between Graham King's GK Films and Johnny Depp's Infinitum Nihil, the film stars Ben Kingsley, Sacha Baron Cohen, Asa Butterfield, Chloë Grace Moretz, Ray Winstone, Emily Mortimer, Jude Law, Helen McCrory, and Christopher Lee. Hugo is Scorsese's first film shot in 3D, of which the filmmaker remarked: "I found 3D to be really interesting, because the actors were more upfront ...more on Wikipedia 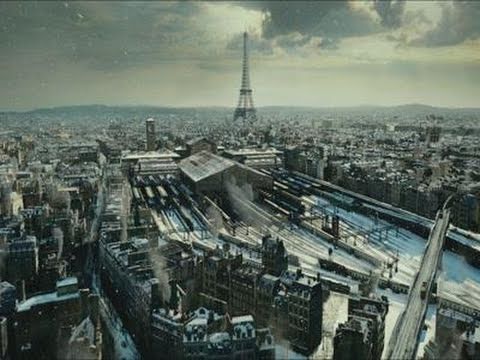 Ender's Game is a 2013 American science fiction action film based on the novel of the same name by Orson Scott Card. Written and directed by Gavin Hood, the film stars Asa Butterfield as Andrew "Ender" Wiggin, an unusually gifted child who is sent to an advanced military academy in outer space to prepare for a future alien invasion. The supporting cast includes Harrison Ford, Hailee Steinfeld, Viola Davis, Abigail Breslin, and Ben Kingsley. The film was released in Germany on October 24, 2013, followed by a release in the United Kingdom and Ireland one day later. It was released in the United States, Canada, and several other countries on November 1, 2013, and was released in other ...more on Wikipedia

4
Nanny McPhee and the Big Bang 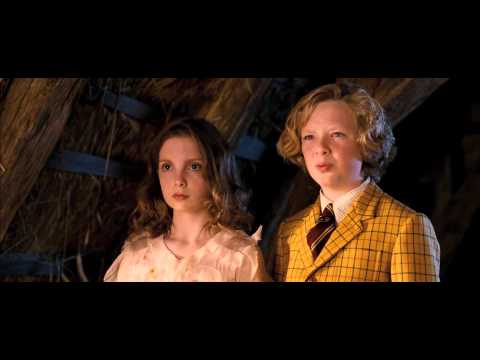