List of the best Ben Blue movies, ranked best to worst with movie trailers when available. Ben Blue's highest grossing movies have received a lot of accolades over the years, earning millions upon millions around the world. The order of these top Ben Blue movies is decided by how many votes they receive, so only highly rated Ben Blue movies will be at the top of the list. Ben Blue has been in a lot of films, so people often debate each other over what the greatest Ben Blue movie of all time is. If you and a friend are arguing about this then use this list of the most entertaining Ben Blue films to end the squabble once and for all.

If you think the best Ben Blue role isn't at the top, then upvote it so it has the chance to become number one. The greatest Ben Blue performances didn't necessarily come from the best movies, but in most cases they go hand in hand.

Easy to Wed is a 1946 film directed by Edward Sedgwick, Buster Keaton, and Edward Buzzell. ...more on Wikipedia 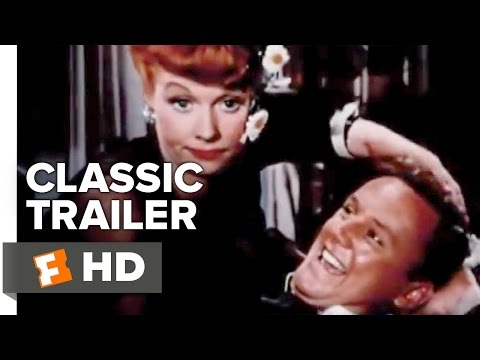 The Busy Body is a 1967 comedy film starring Sid Caesar as a member of a crime ring and Robert Ryan as his boss. It was directed and produced by William Castle and was the first film appearance for Richard Pryor. The movie was based on the novel of the same name by Donald E. Westlake. ...more on Wikipedia 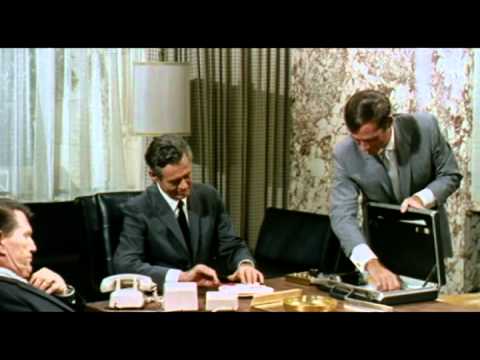 Agree or disagree?
3
For Me and My Gal

For Me and My Gal is a 1942 American musical film directed by Busby Berkeley and starring Judy Garland, Gene Kelly – in his screen debut – and George Murphy, and featuring Martha Eggerth and Ben Blue. The film was written by Richard Sherman, Fred F. Finklehoffe and Sid Silvers, based on a story by Howard Emmett Rogers inspired by a true story about vaudeville actors Harry Palmer and Jo Hayden, when Palmer was drafted into World War I. It was a production of the Arthur Freed unit at MGM. ...more on Wikipedia 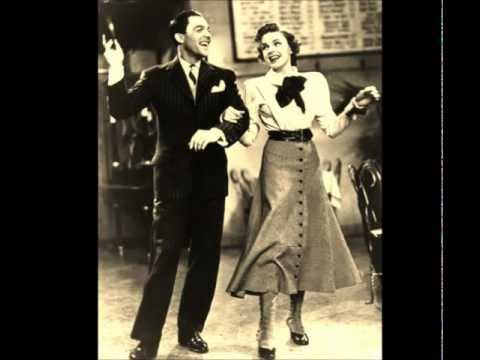 The Russians Are Coming, the Russians Are Coming is a 1966 American comedy film directed by Norman Jewison. It is based on the Nathaniel Benchley novel The Off-Islanders, and was adapted for the screen by William Rose. The film depicts the chaos following the grounding of the Soviet submarine Спрут off a small New England island during the Cold War. The film stars Carl Reiner, Eva Marie Saint, Alan Arkin in his first major film role, Brian Keith, Theodore Bikel, Jonathan Winters, and Paul Ford. ...more on Wikipedia 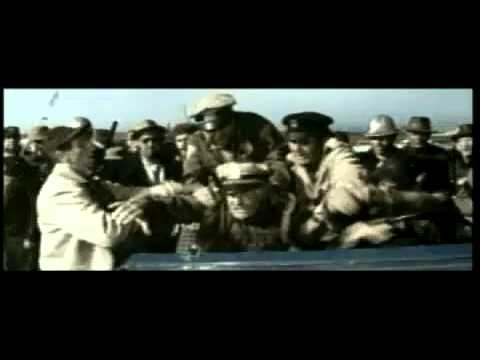 The Best X-Men Characters of All Time

The Best Songs About Sugar

The Best Buffalo Bills Quarterbacks of All Time

The Best Houston Texans Wide Receivers of All Time

What to Watch If You Love 'Chicago Fire'