18 LISTS Wonderful People We All LoveLists of our favorite celebrities and public figures who give just about everyone the warm fuzzies.
Celebrities You Trust the Most Genuinely Nice People History's Greatest Entertainers Role Models We'd Love to Meet The Coolest Actors of All Time People We Wish Were Still Alive Celebs Who Should Run for President American National Treasures Women You Want to Have a Beer With Men You'd Like as Drinking Buddies The Perfect Voice for Reading the Phone Book Favorite American First Ladies Everyone with a Google Doodle Vintage Photos of Cool Cats Female Celebrity Role Models Heartwarming Acts of Charity Fantasy Celeb Game Show Partners Celebs Who Got Their Acts Together
Photo:  CBS Photo Archive 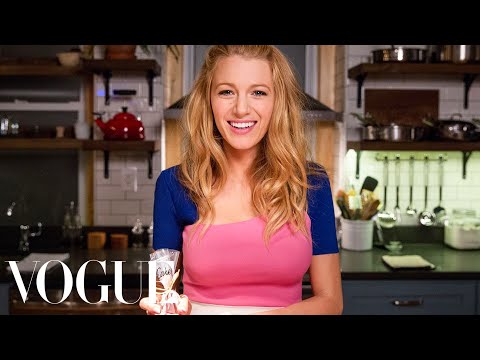 #178 of 276 The Most Trustworthy Celebrities in the World #1,028 of 2,003 The Greatest Actors & Actresses in Entertainment Historyfeaturing Ryan Reynolds And Blake Lively Are Actually Hilarious Together And Clearly Have The Best Marriage 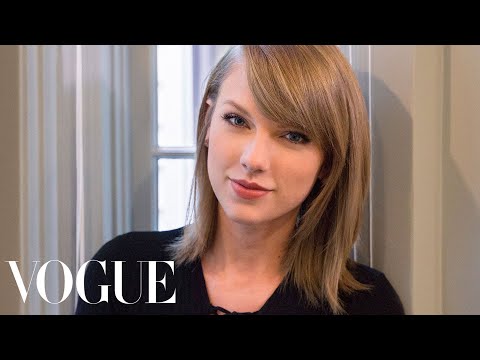 Zendaya Maree Stoermer Coleman (; born September 1, 1996) is an American actress and singer. She began her career as a child model and backup dancer, before gaining prominence for her role as Rocky Blue on the Disney Channel sitcom Shake It Up (2010–2013). In 2013, Zendaya was a contestant on the sixteenth season of the competition series Dancing with the Stars. From 2015 to 2018, she produced and starred as K.C. Cooper in the sitcom K.C. Undercover, and in 2019, she began playing the lead role in the HBO drama series Euphoria. Her film roles include supporting parts in the musical drama The Greatest Showman (2017) and the superhero films Spider-Man: Homecoming (2017) and Spider-Man: Far ...more on Wikipedia 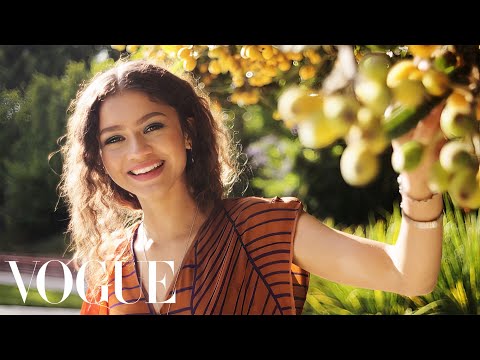 #16 of 60 The Best New Female Artistsfeaturing All Of Zendaya's Famous BFFslisted on The Best 'Dancing With The Stars' Contestants, Ranked

Laura Jeanne Reese Witherspoon (born March 22, 1976) is an American actress, producer, and entrepreneur. The recipient of several accolades, including an Academy Award and a Primetime Emmy Award, she is among the highest-paid actresses in the world, as of 2019. Time magazine named her one of the 100 most influential people in the world in 2006 and 2015. Born in New Orleans, Louisiana, and raised in Nashville, Tennessee, Witherspoon began her career as a teenager, making her screen debut in The Man in the Moon (1991). She also starred opposite Mark Wahlberg in Fear (1996). Her breakthrough came in 1999 with a supporting role in Cruel Intentions and for her portrayal of Tracy Flick in the ...more on Wikipedia 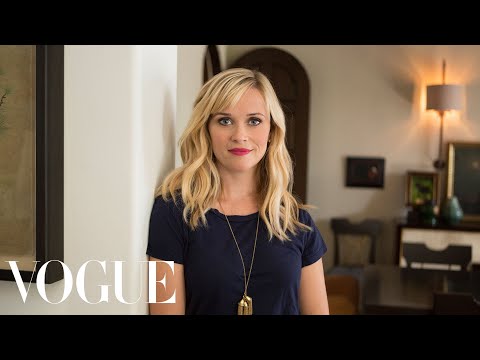