The Best Judges on Reality Shows The Worst Freakin' Reality Show Judges, Ranked So You Think You Can Dance Winners All the Clues for 'The Masked Singer' Singer 2 Dancing with the Stars Winners Who Should Be on the Next 'Masked Singer'? American Idol's Best Contestants All The Voice Winners, Ranked All the Winners of America's Got Talent, Ranked Checking in with Idol Finalists The Best Acts on America's Got Talent The Voice Winners Who Flopped The Best Coaches on The Voice Who Are the Masked Singers in Season 3? The Last Comics Standing The Worst Judges Across All the Singing Shows TV's Best Dance Competitions Favorite Judges on American Idol Who Should Be on 'Dancing with the Stars'? TV's Greatest Singing Competitions
Photo:  The Masked Singer / Fox 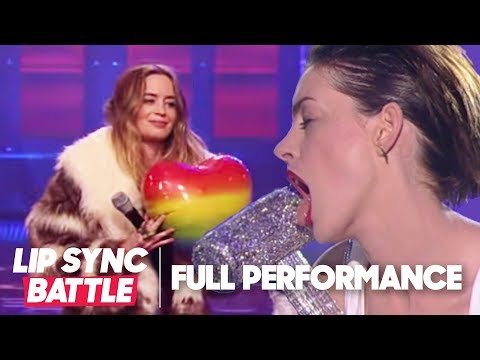 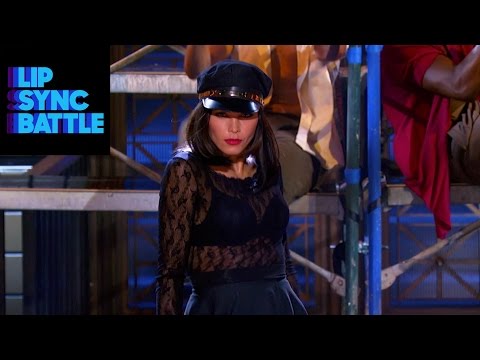 #151 of 275 The Most Trustworthy Celebrities in the World #468 of 1,148 The Best Actors in Film History The Best Channing Tatum Movies 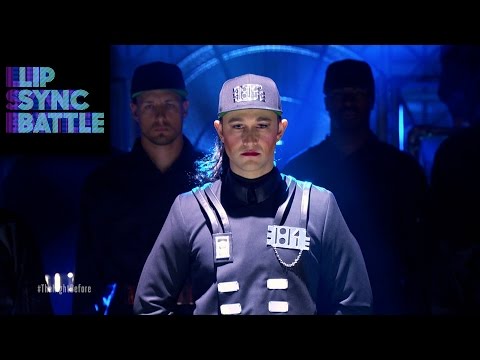 #204 of 1,148 The Best Actors in Film History #47 of 87 Who Is the Coolest Actor in the World Right Now? The 45+ Best Joseph Gordon-Levitt Movies: Ranked Filmography 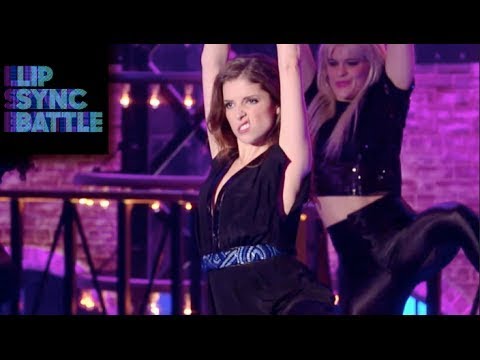 #50 of 275 The Most Trustworthy Celebrities in the World #33 of 275 The Most Beautiful Women Of 2020, Ranked A NHL Player Tried To Slide Into Anna Kendrick's DMs And Twitter Helped Out

The Best Songs With Come in the Title