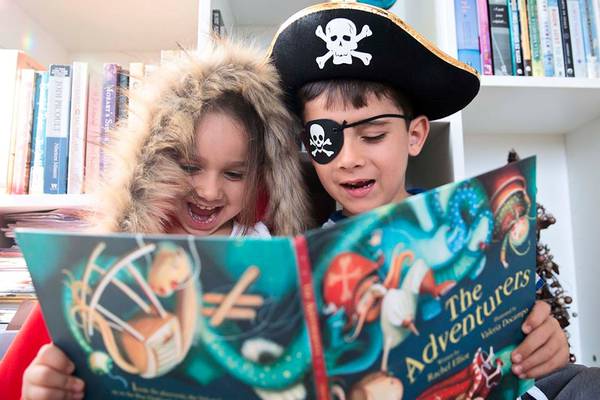 28 Celebrities Who Own Gorgeous Homes in the Hamptons

15 Dark Moments From The 'Yu-Gi-Oh!' Manga That Were Cut From The Anime

The Best Philadelphia 76ers Point Guards of All Time