Sitting down for a big yuletide meal is an annual ritual for millions of families. The best Christmas dinner scenes in movies capture -- and, if we're being honest, sometimes exaggerate -- that experience. Many Christmas-themed films use such sequences because they offer a lot of important possibilites. For starters, showing the characters sitting down to eat together is realistic. There is also an opportunity to pull various elements together in a meaningful way. Everyone can talk, fight, or make up. Aspects of their personalities can be revealed. If the writing is good, these moments become highlights of the films.

The most famous Christmas dinner scenes in movies include the Griswold clan dealing with dry turkey and the doddering Aunt Bethany mistaking the Pledge of Allegiance for grace in National Lampoon's Christmas Vacation. And who could forget the Parker family eating at the only open establishment, a Chinese restaurant, in A Christmas Story? Those are funny Christmas dinner scenes. Others are more dramatic, like the one in Same Kind of Different as Me, in which tensions between a family rise to the surface. Believe it or not, there are even a couple of great horror examples.

Vote up the best Christmas dinner scenes in movies from the list below, regardless of which genre they are from.

National Lampoon's Christmas Vacation is a 1989 Christmas comedy film directed by Jeremiah S. Chechik. It is the third installment in National Lampoon's Vacation film series, and was written by John Hughes, based on his short story in National Lampoon magazine, "Christmas '59". The film stars Chevy Chase, Beverly D'Angelo and Randy Quaid, with Juliette Lewis and Johnny Galecki as the Griswold children Audrey and Rusty, respectively. Since its release in 1989, Christmas Vacation has often been labeled as a modern Christmas classic. The film has achieved three home video releases: VHS and Laserdisc in early 1990, and a "Special Edition" DVD in 2003. In 2009, the film was released as an ...more on Wikipedia 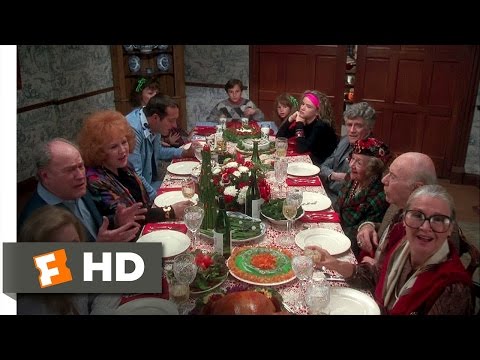 #14 of 1,007 The All-Time Greatest Comedy Films #20 of 625 The Greatest Guilty Pleasure Moviesfeaturing The Funniest Lines From 'Christmas Vacation'

Elf is a 2003 American Christmas comedy film directed by Jon Favreau and written by David Berenbaum. It stars Will Ferrell, James Caan, Bob Newhart, Ed Asner, and Zooey Deschanel. It was released in the United States on November 7, 2003 and grossed $220,443,451 worldwide. The story is about one of Santa's elves who learns of his true identity as a human and goes to New York City to meet his biological father, spreading Christmas cheer in a world of cynics as he goes. The movie inspired the 2010 broadway musical Elf: The Musical and NBC's 2014 animated television special Elf: Buddy's Musical Christmas. ...more on Wikipedia 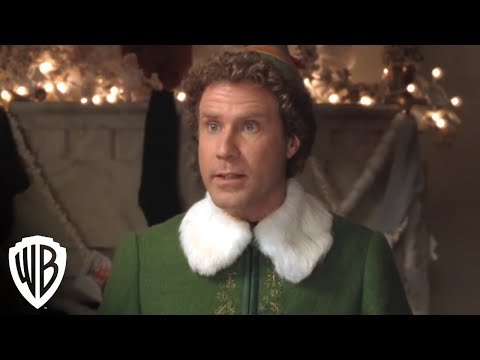 Home Alone 2: Lost in New York is a 1992 American Christmas family comedy film written and produced by John Hughes and directed by Chris Columbus. It is the second film in the Home Alone series and the sequel to Home Alone. Macaulay Culkin reprises his role as Kevin McCallister, while Joe Pesci and Daniel Stern reprise their roles as the Wet Bandits. Catherine O'Hara, John Heard, Tim Curry, and Brenda Fricker are also featured. The movie was filmed in Winnetka, Illinois, O'Hare International Airport in Chicago, Miami, and New York City. The exterior of Duncan's Toy Chest in New York City was filmed outside of the Rookery Building in downtown Chicago. ...more on Wikipedia 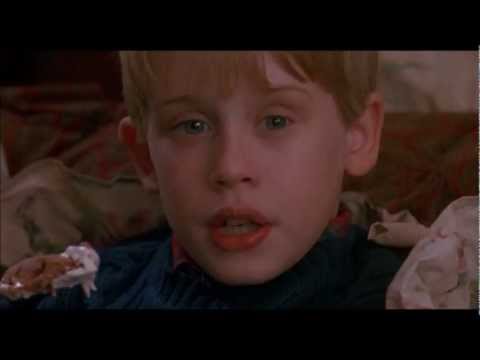 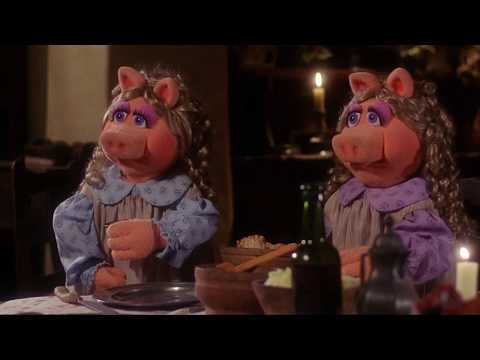