20 LISTS This Is My Fight SongRanking the best fight scenes featuring the action stars you love to watch tear through cans of whoop-butt.
Behind Bars Sharp Cuts Malls School's Out In the Dojo On the Rocks Restaurants Girl on Girl Action Checking Out Tournaments Bathrooms Tight Spaces In Stores Kicks and Punchlines Alleyways Up on the Rooftop All Aboard MMA Factory Fights Going Down?
Photo:  Warner Bros.

Including movies like Blade and The Terminator, this list of movie fight scenes in clubs comes with videos, so you can watch your favorite action movie stars, like Tom Cruise, Keanu Reeves, and Dwayne Johnson, fight in a club. 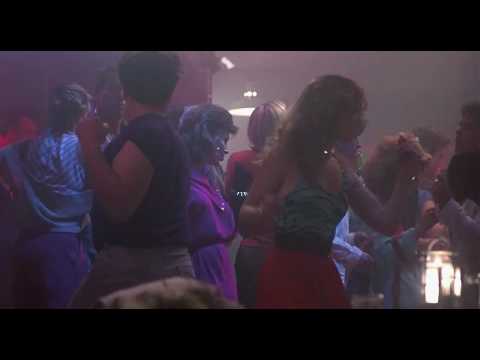 #15 of 336 'Old' Movies Every Young Person Needs To Watch In Their Lifetime #4 of 575 The Greatest Movies Of The 1980s, Rankedfeaturing 56 Things You Didn't Know About the Terminator Movies 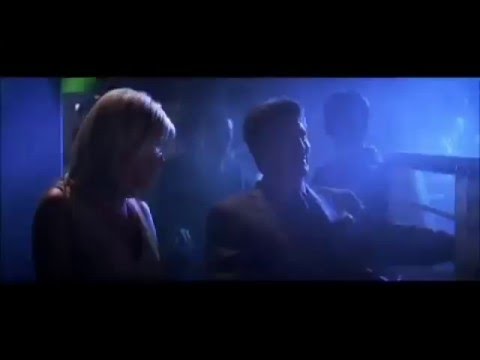 LOAD MORE
Filed Under: Films FilmEntertainmenttop 20
more popular lists
READ 4.3k readers Famous Male Journalists Entertainment 20k people have read The Cast Of Twilight Hated And Trashed The Movie More Than Anyone Else History 43.7k people have read Take This 1930s "Marriage Test" To Determine How Healthy Your Relationship Is Songs 61 people have voted on The Best Songs With Shout in the Title