20 LISTS The Next Big ThingLists that rank the contestants—and judges—of talent and singing reality TV competitions.
American Idol's Best Contestants Who Should Be on the Next 'Masked Singer'? The Best Judges on Reality Shows All The Voice Winners, Ranked Checking in with Idol Finalists The Worst Freakin' Reality Show Judges, Ranked All the Clues for 'The Masked Singer' Singer 2 So You Think You Can Dance Winners All the Winners of America's Got Talent, Ranked The Best Acts on America's Got Talent Who Should Be on 'Dancing with the Stars'? The Last Comics Standing The Best Coaches on The Voice The Worst Judges Across All the Singing Shows TV's Best Dance Competitions The Best Reality Competition Shows in 2019 Favorite Judges on American Idol The Voice Winners Who Flopped What Celebrities Should Compete on Drop the Mic? TV's Greatest Singing Competitions
Photo:  The Masked Singer / Fox

After checking out the votes for the best DWTS Season 28 contestants, check out this complete list of Dancing with the Stars winners, voted best to worst by fans of the show. As new Dancing with the Stars champions are set to be crowned, take a look back at all the winners from previous seasons. The ABC reality competition series is one of the most top-rated dance programs on television and features stars of film, TV, music, sports and pop culture. DWTS premiered in 2005 with only six celebrity competitors. General Hospital actress Kelly Monaco became the first-ever celeb to take home the show's mirror ball trophy alongside her professional partner Alec Mazo. The competition became tougher each season and saw famous personalities attempt to master various ballroom and Latin dances such as the Waltz, Quickstep, Samba and Cha-Cha-Cha.

Len Goodman, Carrie Ann Inaba and Bruno Tonioli make up the judging panel, but it's America's vote that ultimately decides the  DWTS winners. In Season 15, The Bachelor contestant Melissa Rycroft competed against the show's most memorable contestants during the show's All-Stars version and beat out previous winners such as 98 Degrees singer Drew Lachey and hot gymnast Shawn Johnson. The series celebrated its 16th season with a dozen celebrity contestants vying to win. On May 21, Kellie Pickler won Season 16 against finalists Zendaya Coleman, Aly Raisman and Jacoby Jones. The country singer joins the elite list below as the newest champ. Vote up your favorite DWTS winner to the top of the list and see who's truly the best of the best! Then go vote up who you'd love to see compete on Dancing With the Stars. 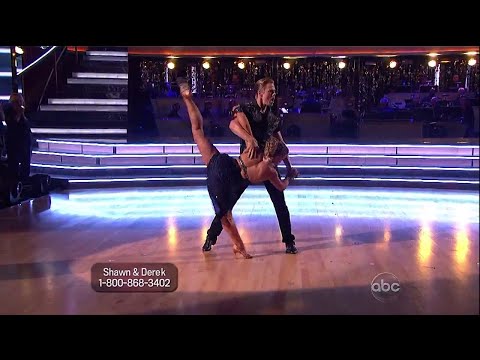 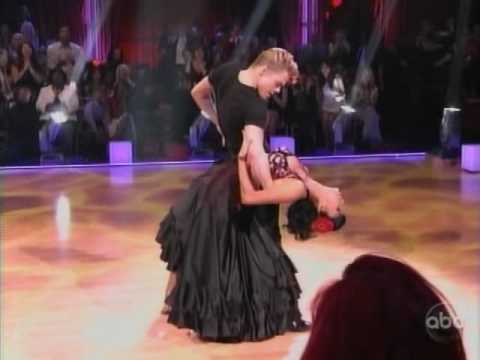 #1,240 of 2,187 The Greatest Musical Artists of All Time #743 of 942 The Best Actresses in Film Historyfeaturing The Best Nicole Scherzinger Music Videos 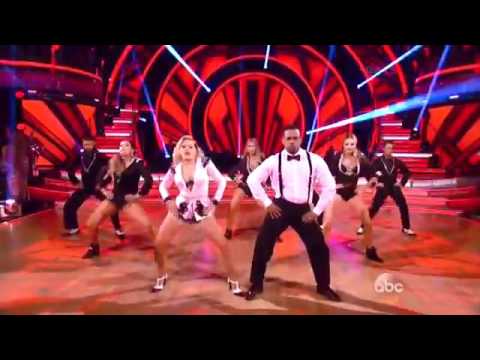 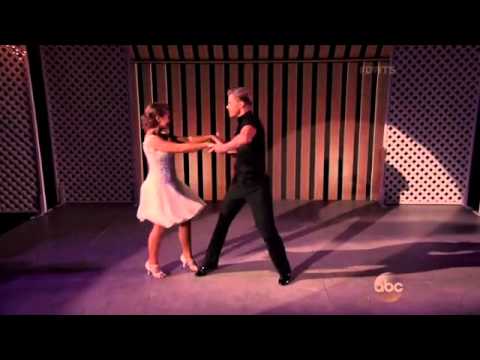