If you think the best Daniel Henney role isn't at the top, then upvote it so it has the chance to become number one. The greatest Daniel Henney performances didn't necessarily come from the best movies, but in most cases they go hand in hand.

Mister K and Tattoo are included on this list.

Seducing Mr. Perfect, alternatively known as Seducing Mr. Robin, is a South Korean film, released on December 7, 2006. It was written and directed by Sang-woo Kim and stars Uhm Jung-hwa as Min Joon and Daniel Henney as Robin Heiden. ...more on Wikipedia 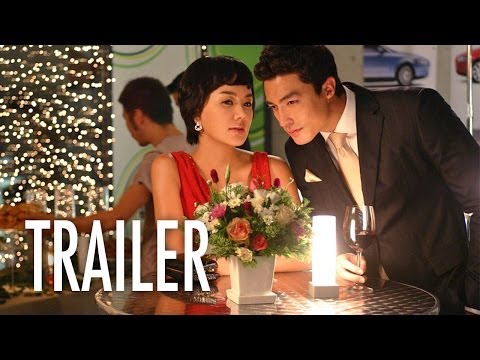 X-Men Origins: Wolverine is a 2009 American superhero film directed by Gavin Hood, based on the Marvel Comic character. The early years of James Logan (Hugh Jackman), featuring his rivalry with his brother Victor Creed (Liev Schreiber), his service in the special forces team Weapon X, and his experimentation into the metal-lined mutant Wolverine. ...more on Wikipedia 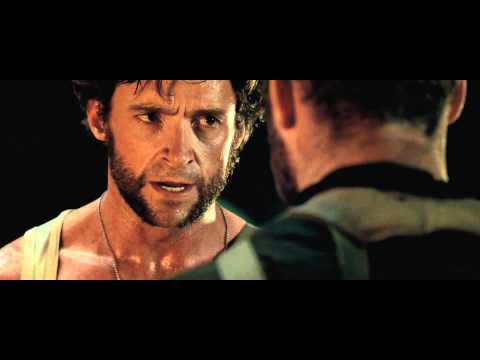 My Father is a 2007 South Korean film. The film, which is based on a true story, is about an adopted son who is searching for his biological parents in South Korea. During his search he meets his real father, a condemned murderer on death row. Daniel Henney plays the lead role of James, who works as a volunteer in the United States armed forces in Korea. He asks questions of why his father is on death row and finds out things that he always wanted to know. Then he finds more and more truths unravel about his father and his life. The release of the film inspired controversy because the family of the father's victims did not support its production. In its first week on release it topped the ...more on Wikipedia 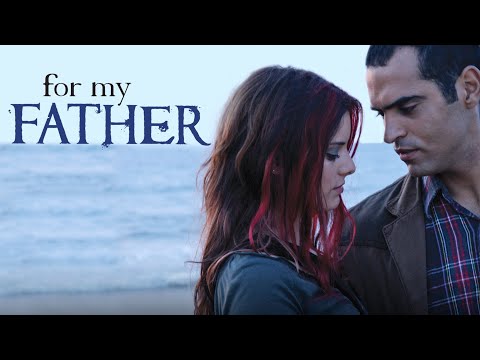 The Spy: Undercover Operation is a 2013 South Korean spy comedy film about an agent who is undercover in a foreign country while his wife has no idea what he does for a living. The early working title was Mister K. ...more on Wikipedia 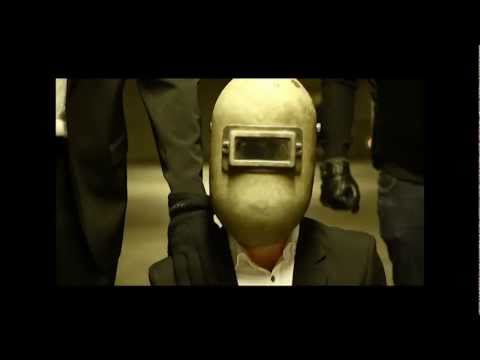