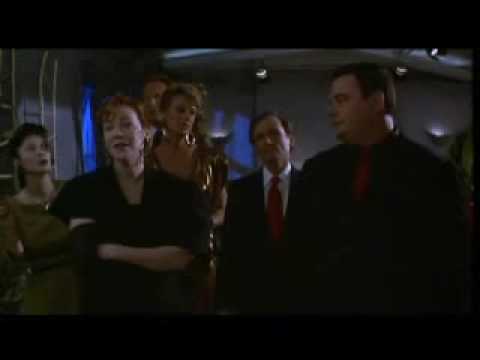 #57 of 1,699 The Most Rewatchable Movies Strange Things You Probably Didn't Know About The Making Of 'Beetlejuice'listed on Every Oscar Winning Film Ever 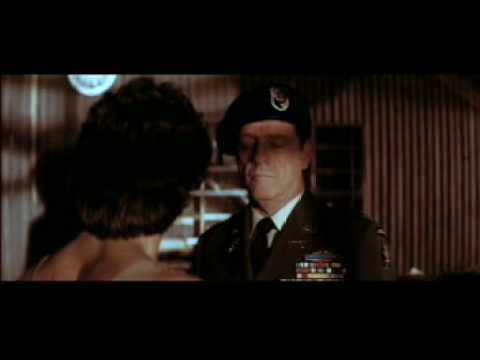 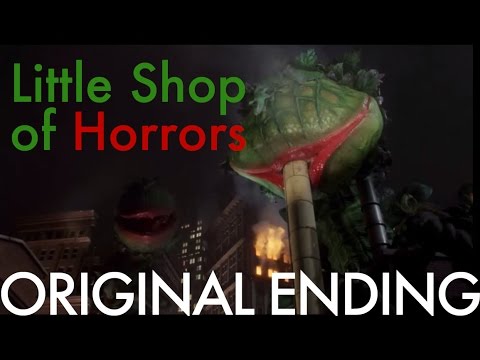 #49 of 376 The Best Musical Movies of All Time #33 of 217 Musical Movies With the Best Songs Every Song in Little Shop of Horrors, Ranked by Singability

#292 of 1,699 The Most Rewatchable Movies #233 of 599 The Greatest Epic Movies Ever Madelisted on Every Oscar Winning Film Ever

The Best Folk Artists Of 2019, Ranked