54 LISTS Documentaries You Need to SeeLists that rank the most fascinating, most trusted documentaries on every subject, from poverty and addiction to Wall Street and the oil industry.
The Narrators You Love to Hear The Best Brand New Docs of 2019 2019's Must-Watch Docuseries The Best Netflix Original Docs History's Most Influential Documentarians Addiction & Recovery The Greatest Docs of All Time Aliens The Very Best Documentary Shows On Amazon Prime Animal Studies Life-Changing Documentaries About Business Cults Drug Use Eating Disorders Education Fashion Filmmaking About Food
Photo: Shivank Enterprises

These celebrities have narrated the best-loved documentary films and series of recent memory. A few of them have even narrated the same documentaries in different regions. David Attenborough is widely known as the Planet Earth narrator but he is also one of the most famous British narrators primarily known for his nature docs. Other narrators on this list have done documentaries that span several genres such as Morgan Freeman and Whoopi Goldberg. This list also has clips of documentaries, interviews, and readings to give you a sense of their voice if you want a refresher.

Sir David Frederick Attenborough (; born 8 May 1926) is an English broadcaster and natural historian. He is best known for writing and presenting, in conjunction with the BBC Natural History Unit, the nine natural history documentary series forming the Life collection that together constitute a comprehensive survey of animal and plant life on Earth. He is a former senior manager at the BBC, having served as controller of BBC Two and director of programming for BBC Television in the 1960s and 1970s. He is the only person to have won BAFTAs for programmes in each of black and white, colour, HD, 3D and 4K.Attenborough is widely considered a national treasure in Britain, although he himself ...more on Wikipedia 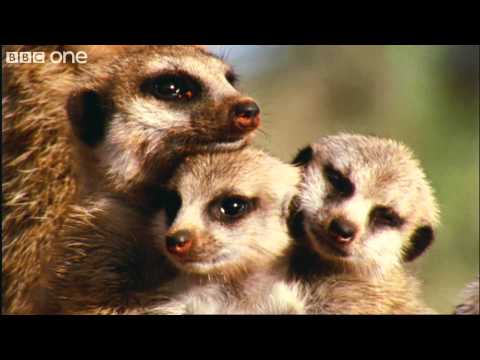 Notable documentaries: 30 for 30, Rameses: Wrath of God or Man?, American Masters, The True Story of Glory Continues, Through the Wormhole

Notable documentaries: North Pole Promise, Earth (US version), The Clinton 12, By Any Means Necessary: The Making of 'Malcolm X', The Great Year

James Earl Jones (born January 17, 1931) is an American actor. His career has spanned more than seven decades, and he has been described as "one of America's most distinguished and versatile" actors and "one of the greatest actors in American history". Since his Broadway debut in 1957, Jones has won many awards, including a Tony Award for his role in The Great White Hope, which also earned him a Golden Globe Award and an Academy Award nomination for Best Actor in a Leading Role for the film version of the play. Jones has won three Emmy Awards, including two in the same year in 1990. He is also known for his voice roles as Darth Vader in the Star Wars film series and Mufasa in Disney's The ...more on Wikipedia 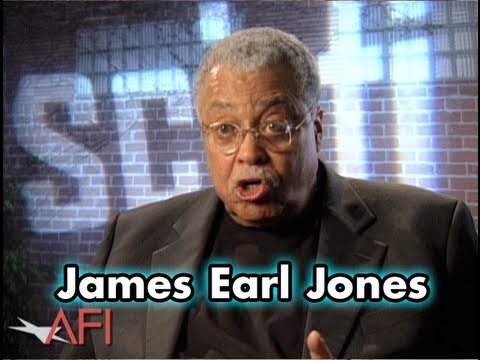 Notable documentaries: Kudung Barwa: The Blazing Buddha Relics Director's Cut, As if They Were Angels, The Mayo Clinic, Faith, Hope and Science, And Now, Love, Paying the Price for Peace

Peter Coyote (born Robert Peter Cohon; October 10, 1941) is an American actor, author, director, screenwriter and narrator of films, theatre, television and audiobooks. He is known for his work in films such as E.T. the Extra-Terrestrial (1982), Cross Creek (1983), Jagged Edge (1985), Patch Adams (1998), Erin Brockovich (2000), A Walk to Remember (2002), Hemingway & Gellhorn (2012) and Good Kill (2014). He was the "Voice of Oscar" for the 72nd Academy Awards ceremony, the first Oscars announcer to be seen on-camera.Coyote's voice work includes narrating the opening ceremony of the 2002 Winter Olympics and Apple's iPad Retina Display campaign. He narrated the PBS series The Pacific Century ...more on Wikipedia 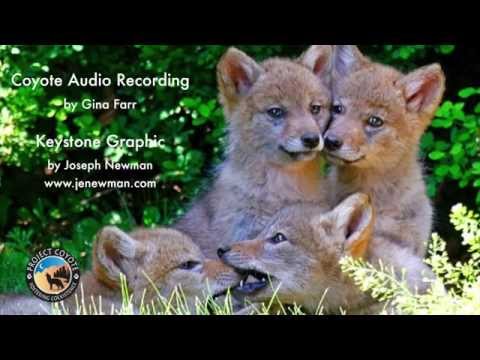 LOAD MORE
Filed Under: People FilmPeopleActorsPeople In FilmEntertainmentDocumentarytop 20
more popular lists
poll 2.6k voters The Best Psychological Thriller Movies on Netflix nature 19.3k people have read Why Are Geese So Mean To People? nature 13.9k people have read These Dogs Failed Police Training Or Retired - And You Can Adopt Them VOTE 37.8k people have voted on The Hottest Men Over 40