17 LISTS This Is My Fight SongRanking the best fight scenes featuring the action stars you love to watch tear through cans of whoop-butt.
School's Out Girl on Girl Action Tight Spaces Alleyways Behind Bars Up on the Rooftop MMA Factory Fights Club Tournaments Restaurants Kicks and Punchlines Malls Going Down? Bathrooms In Stores All Aboard
Photo:  Warner Bros.

Including movies like The Matrix and Crouching Tiger, Hidden Dragon, this list of movie fight scenes in dojos comes with videos, so you can watch your favorite action movie stars, like Bruce Lee, Donnie Yen, and Steven Seagal, fight in a dojo.

1
Jet Li Walks Into Dojo Like He Owns The Place 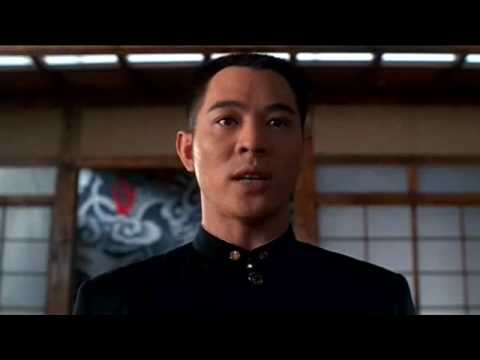 2
Can Anyone In This Dojo Match Bruce Lee? 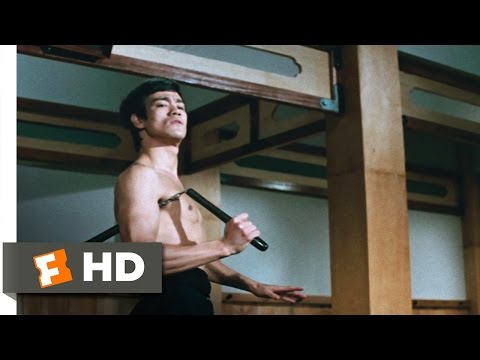 More Kiss of the Dragon ❯

4
Sonny Chiba Finds The Will To Win 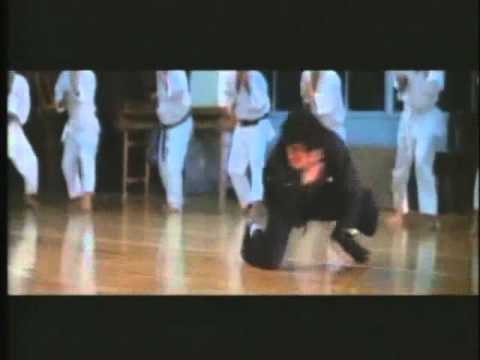