If you think the best Ellie Kemper role isn't at the top, then upvote it so it has the chance to become number one. The greatest Ellie Kemper performances didn't necessarily come from the best movies, but in most cases they go hand in hand.

List ranges from Cayman Went to 21 Jump Street and more. 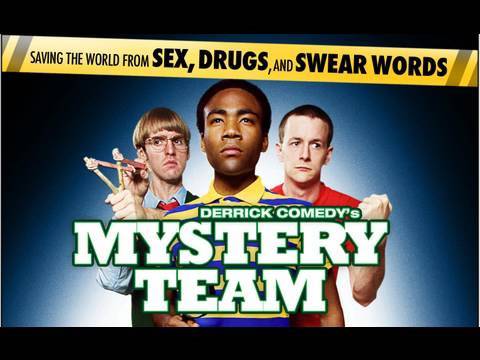 Somewhere is a 2010 American drama film written and directed by Sofia Coppola. The film follows Johnny Marco, a newly famous actor, as he recuperates from a minor injury at the Chateau Marmont, a well-known Hollywood retreat. Despite money, fame and professional success, Marco is trapped in an existential crisis and feels little emotion during his daily life. When his ex-wife suffers an unexplained breakdown and goes away, she leaves Cleo, their 11-year-old daughter, in his care. They spend time together and her presence helps Marco mature and accept adult responsibility. The film explores ennui among Hollywood stars, the father–daughter relationship and offers an oblique comedy of show ...more on Wikipedia

Cayman Went is a 2009 drama film directed by Bobby Sheehan. ...more on Wikipedia