Many people still view comedy as a boys' club. However, once you watch a few stand-up specials from women, it is clear as day women are just as funny (if not funnier) than the guys. As the world settled into the 21st century more comedy specials from women started to be available and once streaming services like produced their own comedy specials, it became a lot easier to find and follow your favorite female comedians on Netflix or other on demand services. You don't even have to look that far to find excellent shows. You can find the funniest female comedy specials on everything from Hulu to Comedy Central. After voting on this list, you should definitely settle in and check out one of these specials from the funniest ladies in stand-up comedy this century.

Tig Notaro, Ali Wong, Amy Schumer, and so many other funny women have taken the stage to deliver a full hour of non-stop laughs. Leslie Jones has an irreverent style in her 2009 special Problem Child, but if you want comedy that is a bit more introspective, then make sure to watch Hannah Gadsby's special Nanette. Even old-guard female comedians like Kathy Griffen and Joan Rivers have recent comedy specials. No matter what type of comedy you prefer, there is something out there for everyone.

Which of these female stand-up specials have you seen before? Which ones do you like best? Vote for your favorites so that everyone can see who the funniest ladies out there are. If you're sick and tired of men getting all the attention, then this list is for you. 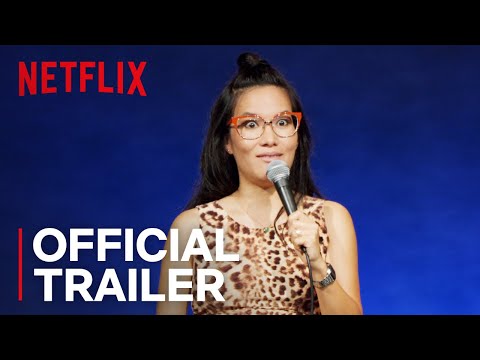 Was this a funny special?
2
Chelsea Peretti: One of the Greats 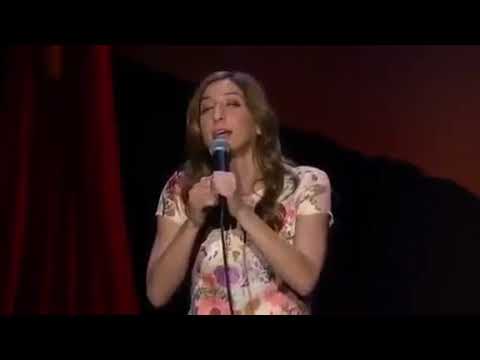 Was this a funny special?
3
Iliza Shlesinger: Freezing Hot 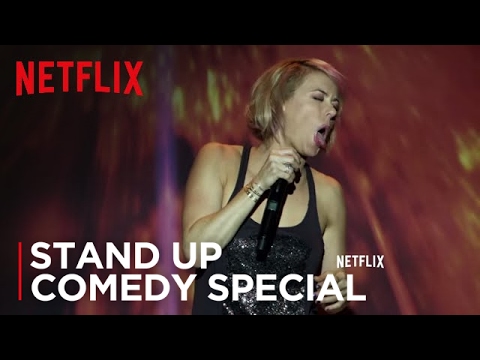 Was this a funny special?
4
Anjelah Johnson: Not Fancy 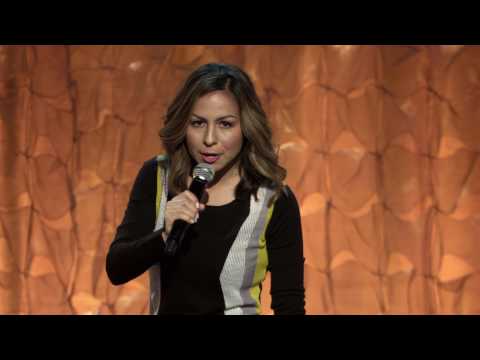 What Was It Really Like To Live At Versailles?

Full Cast of The Book Of Eli Actors/Actresses

The Most Clever Drag Queen Names

All The Colors The Hulk Has Been (And Why)