36 LISTS Greatest and Favorite Movies Look: There are hundred of thousands of movies out there for you to watch. All we're saying is that these are the ones you should put at the top of your list.

Most Underrated Movies of 2020
The Best Movies of All Time
Most Anticipated Movies of 2020
What to Watch Again and Again
100% Approval on Rotten Tomatoes
Funniest Movies
The Greatest Movies of the 2010s, Ranked
The Very Best of World Cinema
Crime Movies
Adventures Films
Four Stars from Roger Ebert
Free Movies in the Public Domain
Must-Sees from Decades Past
Feel-Good Films
Directed by Women
The Best New Dramas of the Last Few Years
Chick Flicks
Movies for Guys
Rainy Day Movies
Guilty Pleasures
Photo:  Gramercy Pictures

There is a whole wide world of cinema out there and here are the best foreign films of 2020. There are several highly anticipated foreign movies coming out this year. Les Misérables is one that made a splash at the box office in France and is coming to US in 2020. You also shouldn't miss Weathering with You and other upcoming international blockbusters that will make their way to theaters in 2020. There is no doubt that there are some great foreign movies coming out this year and the top ones on this list will surely be contenders for the best foriegn language film of 2020. Now it's time to decide which of these films is the best of the year and you get to help do that with your votes.

Vote up the 2020 foreign films that everyone should watch and vote down any new foreign movies that you think fellow moviegoers can skip.

Data-driven recommendations based on voting from over 40 million monthly visits to Ranker. Try the free app
1
Weathering with You

Weathering with You is a 2019 Japanese animated romantic fantasy film directed by Makoto Shinkai. A high-school freshman boy, Hodaka Morishima (Kotaro Daigo) runs away to Tokyo and befriends an orphan girl (Nana Mori) who appears to be able to manipulate the weather. ...more on Wikipedia 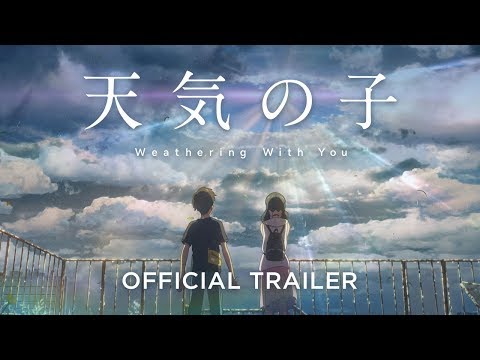 The Last Full Measure is a 2019 war drama film directed by Todd Robinson, based on the true story of Vietnam War hero William H. Pitsenbarger. 32 years after William H. Pitsenbarger (Jeremy Irvine) personally saved over sixty men during a rescue mission on April 11, 1966, an investigation begins as to why he has been denied a Medal of Honor. ...more on Wikipedia 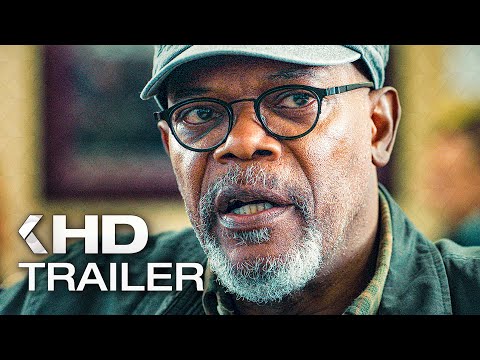 The Whistlers (a.k.a La Gomera) is a 2020 Romanian crime thriller film directed by Corneliu Porumboiu and starring Vlad Ivanov. A police officer comes to the Spanish island of La Gomera to learn the language of El Silbo and to free Zsolt, a controversial businessman arrested in Bucharest. ...more on Wikipedia 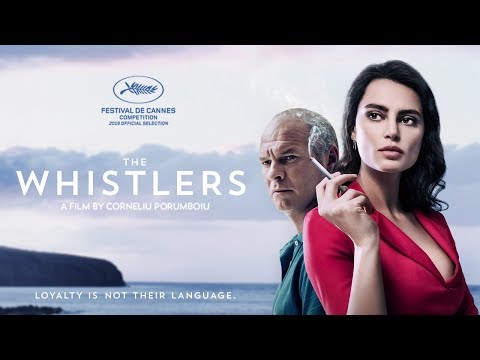 Bacurau is a 2020 Brazilian weird western film directed by Kleber Mendonça Filho and Juliano Dornelles. The film revolves around Bacurau, a small town in the Brazilian sertão, which is beset by strange happenings following the death of its matriarch at the age of 94. ...more on Wikipedia 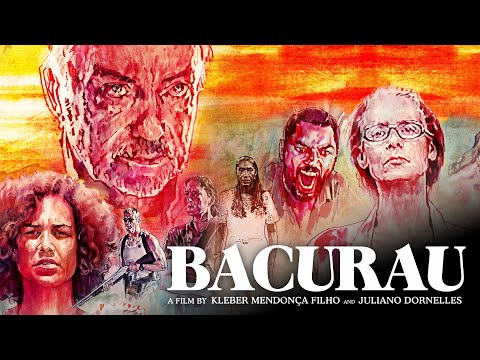