54 LISTS What's on Netflix? Tired of browsing? Let these lists tell you what to Search for on the Big 'Flix.

Whether it’s modern classics like Milk, high-quality independent films like Miles, or top-notch documentaries like Paris is Burning, this list of the best gay movies on Netflix has everything from serious, heartfelt emotion to roll-around-on-the-floor laughter.

The best homosexual movies on Netflix include unmissable films such as Carol, based on the groundbreaking novel by Patricia Highsmith that boldly tackled lesbian love at a time when the subject was still controversial. Also included are the Netflix original People You May Know and the teen comedy G.B.F.

Netflix has a wide variety of queer movies, many of which have become timeless classics. Vote up the best gay genre films on this list below!

1
The Way He Looks

The Way He Looks is a 2014 Brazilian coming-of-age romantic drama film directed by Daniel Ribeiro, based on the 2010 short film I Don't Want to Go Back Alone. Leonardo (Ghilherme Lobo) is a blind teenager searching for independence. His everyday life, the relationship with his best friend, Giovana (Tess Amorim), and the way he sees the world change completely with the arrival of Gabriel (Fabio Audi). ...more on Wikipedia 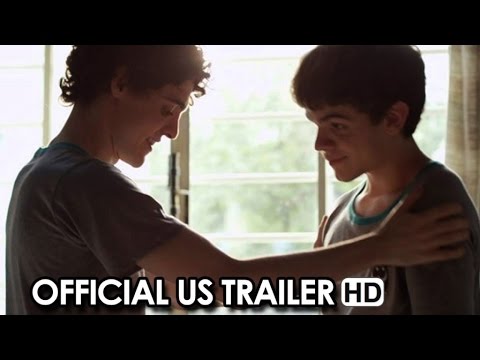 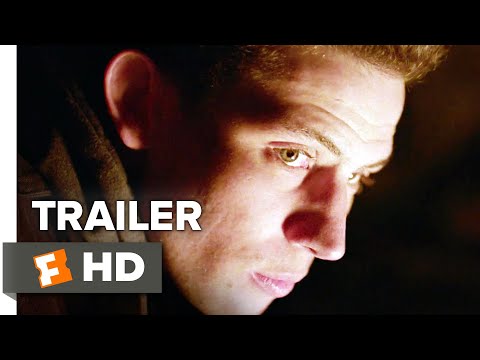 Milk is a 2008 American biographical film based on the life of gay rights activist and politician Harvey Milk, who was the first openly gay person to be elected to public office in California, as a member of the San Francisco Board of Supervisors. Directed by Gus Van Sant and written by Dustin Lance Black, the film stars Sean Penn as Milk and Josh Brolin as Dan White, a city supervisor who took out Milk. The film was released to much acclaim and earned numerous accolades from film critics and guilds. Ultimately, it received eight Academy Award nominations, including Best Picture, winning two for Best Actor in a Leading Role for Penn and Best Original Screenplay for Black. ...more on Wikipedia 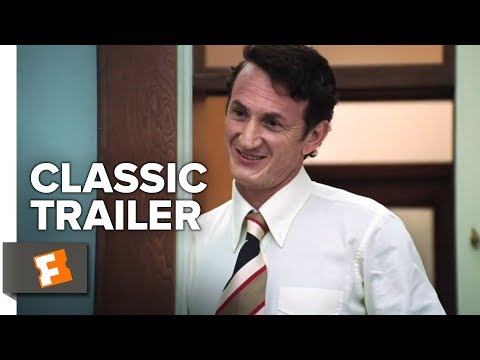 G.B.F. is a 2013 American teen comedy film directed by Darren Stein and produced by School Pictures, Parting Shots Media, and Logolite Entertainment. The film made its first official screening at the 2013 Tribeca Film Festival in April 2013 and got its theatrical release on January 17, 2014 by Vertical Entertainment. G.B.F. focuses on closeted gay high school students Tanner and Brent. When Tanner is outed, he is picked up by the cool girls and he begins to surpass still-closeted Brent in popularity. The film stars Michael J. Willett, Paul Iacono, Sasha Pieterse, Andrea Bowen, Xosha Roquemore, Molly Tarlov, Evanna Lynch, Joanna "JoJo" Levesque, and Megan Mullally. G.B.F's soundtrack includes ...more on Wikipedia 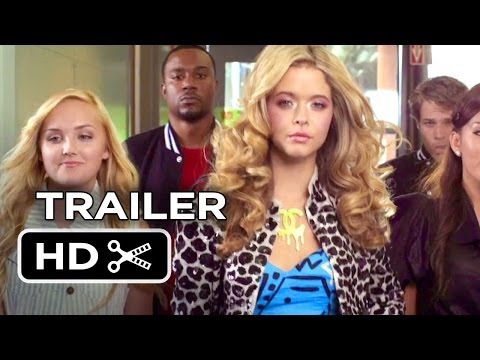 The Best Songs With Hour in the Title

The Best Anime Girls: Who Is The Internet's Waifu In 2019?

The Best Songs with Believe in the Title

The Best Philadelphia Eagles Running Backs of All Time