List of the best gods anime, voted on by Ranker's anime community. This may not be the most popular genre of Japanese animation, but all of these supernatural anime are worth checking out if you're looking for something new to watch. This poll includes video clips of each show, so if you haven't seen one you can watch it right here on this page. Unleash the power of the gods of Japanese myth and legend with this list of anime. The shows that are listed may have different sub-genres, but they're all about gods in one way or another. This list features Haruka: Beyond the Stream of Time - A Tale of the Eight Guardians, Tenku Senki Shurato and more. What is the greatest gods anime of all time? Scroll down and find out for yourself!

Noragami is a Japanese manga series by Adachitoka. An anime television series adaptation by Bones aired in Japan beginning from January 5, 2014 to March 23, 2014, with a total of 12 episodes. Hiyori Iki is a normal middle school student until she was involved in a bus accident while trying to protect a stranger. This incident causes her soul to frequently slip out of her body, and she becomes aware of the existence of two parallel worlds: the Near Shore, where regular humans and creatures reside, and the Far Shore, where demons and human souls linger. ...more on Wikipedia 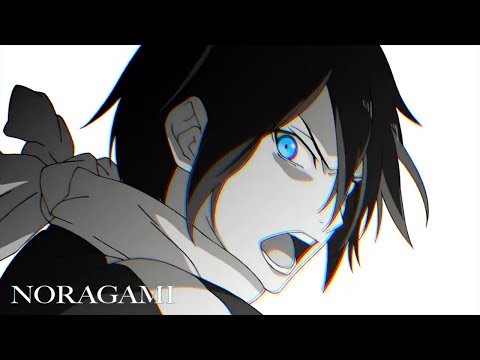 2
Sgt Fighterfan added Is It Wrong to Try to Pick Up Girls in a Dungeon?

Is It Wrong to Try to Pick Up Girls in a Dungeon?, also known as DanMachi for short, and with English subtitle Familia Myth, is a Japanese light novel series written by Fujino Ōmori and illustrated by Suzuhito Yasuda. The story follows the exploits of Bell Cranel, a 15-year-old solo adventurer under the goddess Hestia. As the only member of the Hestia Familia, he works hard every day in the dungeon to make ends meet while seeking to improve himself. ...more on Wikipedia

More Is It Wrong to Try to Pick Up Girls in a Dungeon? ❯

Kamisama Kiss is a Japanese manga series written and illustrated by Julietta Suzuki. An anime adaptation has been produced by TMS Entertainment and directed by Akitaro Daichi and began airing in October 2012. Nanami Momozono dreams of living an average school life just like any other high school girl does. Instead, she must cope up with the fact that her father, who is a constant gambler, has accumulated a bunch of gambling debts on her. ...more on Wikipedia 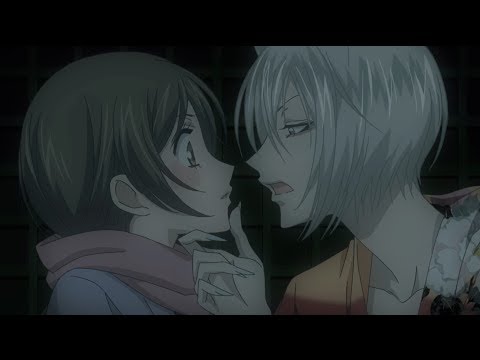 Campione! is a Japanese light novel series written by Jō Taketsuki and illustrated by Sikorski. It has been published by Shueisha in their Super Dash Bunko imprint since September 2008. It has been adapted into a manga series published in Shueisha's Super Dash & Go!. A 13-episode anime television series, produced by Diomedéa aired in Japan on AT-X and Tokyo MX beginning in July 2012 and ended in September 2012. Sentai Filmworks released an English dub of the TV series in North America. The novel's story focuses on Godou Kusanagi, a retired baseball player, as he becomes a Campione after killing the god of war, Verethragna. ...more on Wikipedia