22 LISTS And... SceneLists of great, unforgettable, and weird scenes in film and TV - and how they got made.
The Best Opening Film Scenes Ever Happy Endings That Are Actually Pretty Grim The Best Peeing Scenes in Film Even the Actors Were Surprised Very Awkward Intimacy Scenes Nicholas Cage Freaking Out Speak Now or Forever Hold It Memorable Trips, Falls and Pratfalls Emotional Scenes in Pixar Movies TV's Best Karaoke Performances The Greatest Opening Scenes in TV History Deleted Scenes That Change Everything TV Scenes That Were Improvised Co-Stars Who Refused To Share Scenes Main Characters Would Have Been So Different Actors Whose Scenes Were Cut History's Greatest Road Rage Scenes The Most Epic Party Scenes History's Greatest Meet-Cutes New Year's Eve Countdown Scenes
Photo:  20th Century Fox

Among the best movie trailers of all time you're very likely to hear the words "in a world" (or its cousins "in a time" and "in a place") and flash back to the glory days of the movie trailer when you didn't see all the best parts of a movie in the 2 minutes preceding the flick you actually went to see. Though it's not as prevalent a theme in the top movie trailers of 2013, the mood conveyed by a deep voice and the words "in a world..." lets you know what kind of cinematic roller coaster you're potentially strapping into. This list of the best "In a world..." trailers will reintroduce you to a smattering of classic movie trailers and perhaps result in you talking with an exceptionally deep voice for the rest of the day.

Pioneered by Don LaFontaine, one of most famous voice over artists of all time, the line "in a world..." became such a parody of itself in the late '90s and early '00s that it's actually making a comeback as a genuine line used in movie trailers. Even though it's been parodied from one end of the world to another (LaFontaine even parodied himself in a series of Geico commercials), the classic movie trailer line still holds weight and let's the audience play along with the goofiness (or seriousness) of the film trailer. 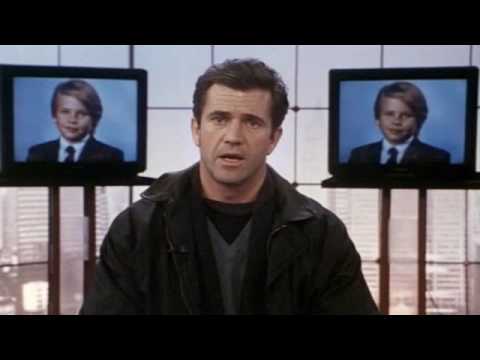 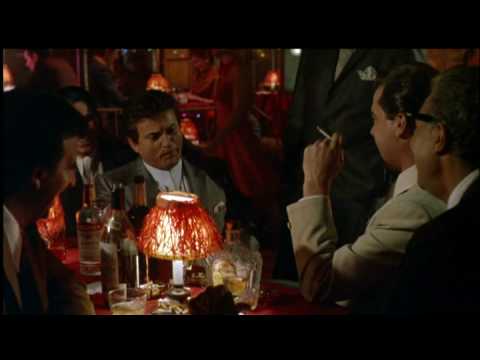 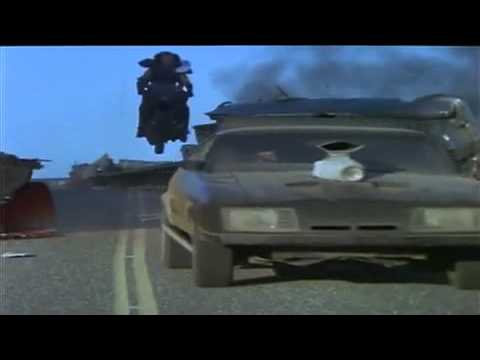 4
The Hitchhiker's Guide to the Galaxy 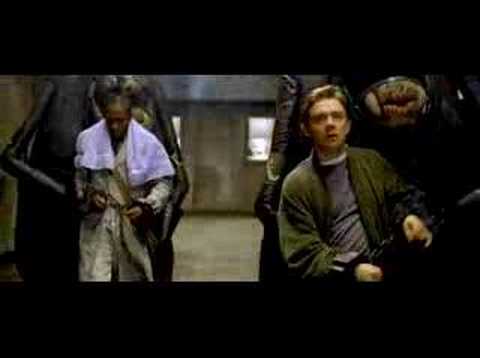 More The Hitchhiker's Guide to the Galaxy