17 LISTS Bond... James BondLists about Ian Fleming's brilliant, charismatic, possibly immortal British Secret Service agent, keeping beds warm and the free world safe since 1953.
Every James Bond Movie, Ranked Actors Who Were Almost 007 All Movie Theme Songs, Ranked Insane Plans by Bond Villains The Funniest Bond Girl Names Who Plays the Best James Bond? Actors Who Hated on the Films Every Act of ~Technical~ Treason Rare Pics from Behind the Scenes Amazing Gadgets in Every Film Coolest Cars from Any Film Best Movies from Pre-Dalton Era Magnificently Dumb Puns How Much He Really Drinks Favorite James Bond Video Games Times He Went a Little Too Far 'On Her Majesty's Secret Service' Is So Weird
Photo:  No Time to Die / Eon Productions

Regardless of which James Bond film is your favorite, you can’t deny that each title sequence is a uniquely satisfying visual experience. The introductory themes set the tone for the movie and get viewers into the zone for a great spy flick, filled with action, adventure, and - of course - Bond girls. But which are the best James Bonds opening credits? Are you more of a Goldfinger person or do you prefer the Duran Duran tinged opening sequence for A View to a Kill? Stylistically, all of the sequences owe a debt of gratitude to Maurice Binder’s original introduction for Dr. No, which contained many of the elements that are present today.

All the James Bond intros are super cool, but which are the best? Which sequences are the most memorable and grab you by the golden gun to make you take notice? Think about what makes the top James Bond movie credits so good: the music, the visuals, the typography. Then, vote on which of the James Bond movie intros are the best. If you’re a neophyte to the world of 007, all of the sequences are here and ranked for your viewing pleasure. 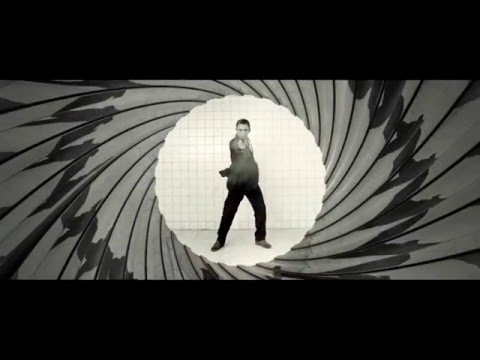 2
The Spy Who Loved Me 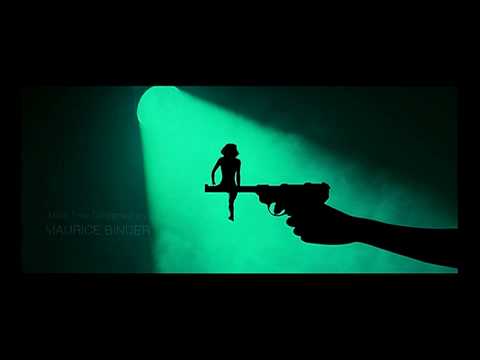 More The Spy Who Loved Me ❯ 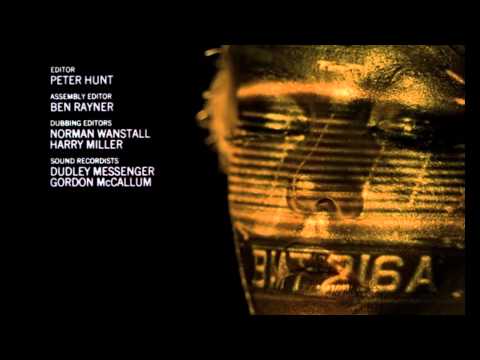 #905 of 1,699 The Most Rewatchable Movies #386 of 548 The Greatest Movies for Guyslisted on Every Oscar Winning Film Ever 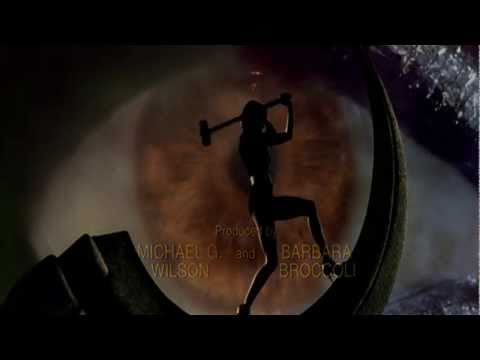 #323 of 624 The Greatest Guilty Pleasure Movies #404 of 1,699 The Most Rewatchable Movieslisted on The Very Best Movies About Hackers