The list you're viewing is made up of different films like Window Theory and The Man Who Came Back. 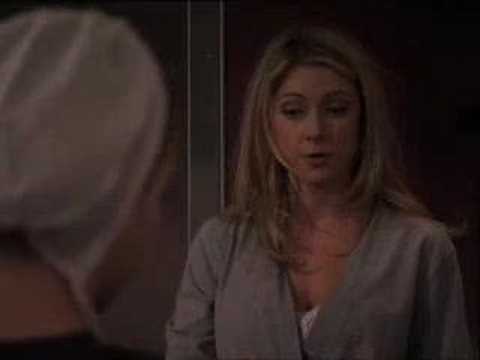 Nevermore is a 2007 film written and directed by independent director Thomas Zambeck. ...more on Wikipedia 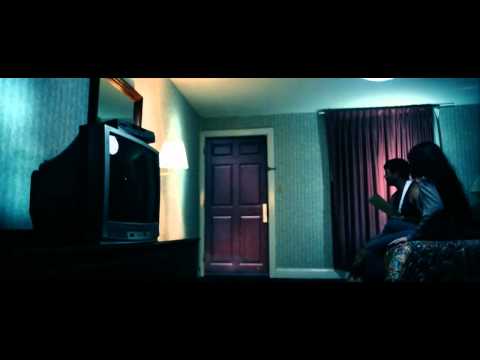