In 2015, KFC created one of the most popular evergreen ad campaigns that is still running to this day. The fast-food giant started casting different actors and comedians to play their beloved founder Colonel Sanders every few months - with some pretty hilarious results. Audiences fell in love with the commercials and fans quickly turned to the internet to uncover which new actor was hiding behind the trademark white suit, black-rimmed glasses, and quintessential Southern drawl.

Colonel Sanders is right up there with Ronald McDonald as the world’s most recognizable mascots. The trademark white hair, black-rimmed glass, and classic suit are all ingredients that have helped make the Colonel a star. From comedians like Norm Macdonald and Jim Gaffigan to pro athletes like Dolph Ziggler (and even a few country stars and A-list actors thrown in for good measure), this list ranks all the KFC Colonel actors.

Since Darrell Hammond, the Colonel has become the James Bond of the ad world, with a continuously rotating cast of performers putting their own spin on the classic role. Which version of the Colonel is your favorite? Vote up your favorite KFC Colonels so fans can see which actors played him best.

Norm Macdonald's version of the KFC Colonel was the second Colonel of this current ad campaign but was the first to actually let on what the advertisers were actually doing. In typical Norm humor, Macdonald's Colonel claimed that Darrell Hammond's previous Colonel Sanders was an imposter and that he was, in fact, the real Colonel Sanders. In real life, Norm Macdonald has stated that he felt KFC was making a mistake by replacing Darrell Hammond at all. 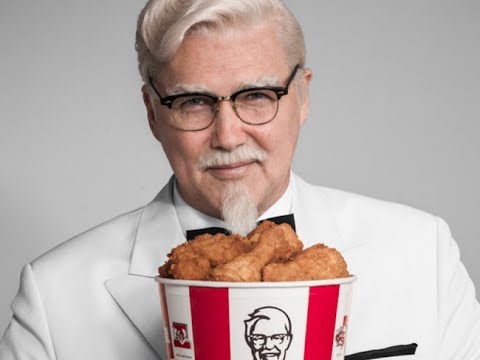 #84 of 362 The Funniest People of All Time #1,226 of 2,003 The Greatest Actors & Actresses in Entertainment Historyfeaturing All The Times Norm Macdonald Torpedoed His Career

Brat Packer Rob Lowe got his chance to don the white wig and glasses in April 2017. However, Rob Lowe's Colonel didn't wear the trademark Colonel Sanders suit; instead, he wore an astronaut suit to promote the new KFC Zingers. Rob Lowe's performance - much like the Zingers themselves - was out of this world! 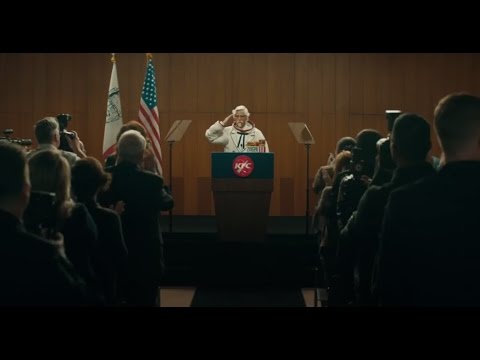 #488 of 1,151 The Best Actors in Film Historyfeaturing The Best Rob Lowe Movieslisted on Notable Deaf People and People with Hearing Loss

In the fall of 2019, Sean Astin reprised his titular role from the 1993 film Rudy in a twist that Rudy's next goal is to be the next KFC Colonel. The ads play like trailers for Rudy sequels. Sean Astin plays it more like Rudy than the Kentucky colonel, but the nostalgia factor of the film is what appeals to the viewers. 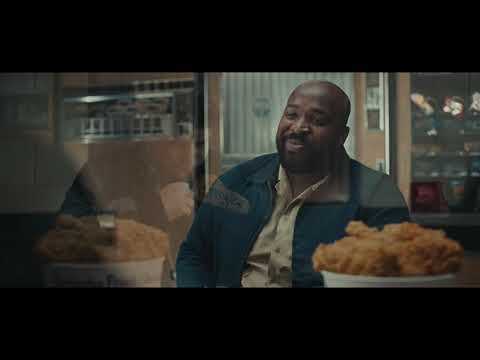 #669 of 1,151 The Best Actors in Film History #554 of 2,003 The Greatest Actors & Actresses in Entertainment Historyfeaturing The Best Sean Astin Characters of All Time

Darrell Hammond was the Colonel that started it all back in May 2015. The SNL alum was completely unrecognizable when he first appeared in the ads. Hammond played up the southern drawl of the Colonel while adding a little uneasiness to the character. You could even say that Hammond set the tone for what was to come for every colonel that followed.