Data-driven recommendations based on voting from over 40 million monthly visits to Ranker. Try the free app
1
Ni Hao, Kai-Lan 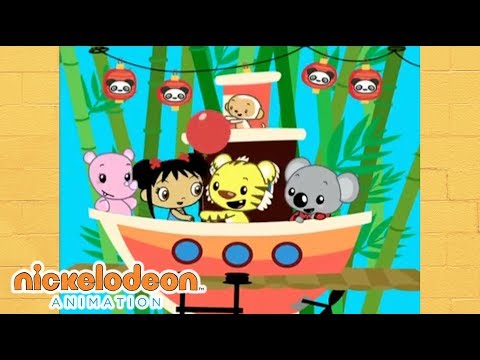 Is this a great way to learn?
2
Sesame Street 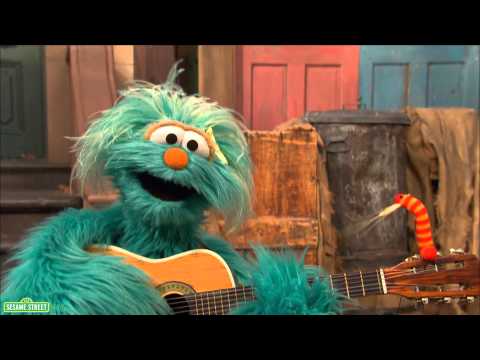 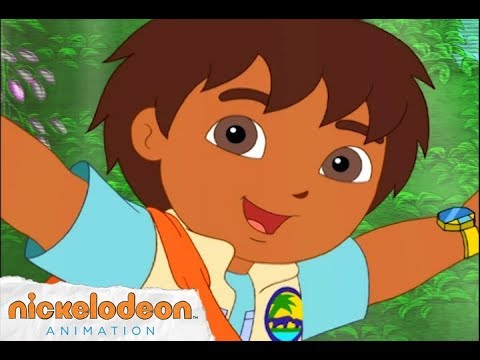 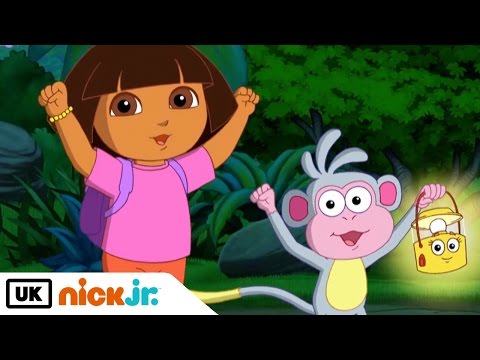 The Best Disney Channel Cartoons Ever Made

The Best Anime About Ice Skating