9 LISTS Friday the 13thLook, Jason Voorhees (and his mom) will never forgive his camp counselors for letting him drown or whatever / doing teenage stuff in the woods. He's just gonna keep doing him, wearing his hockey mask, reanimating, and taking names.
Jason's Best Kills with Brute Force Every Movie in the Franchise, Ranked How the Series Went Off the Rails Things That Really Happened on Friday the 13th FYI: There Was a Friday the 13th Copycat Killer Every Kill in the Franchise, Ranked Jason's Best Kills with a Machete Jason's Best Impalements The Visual Evolution of Jason Voorhees
Photo:  Fridaythe13thFilms.com

The immortal man-demon Jason Voorhees has built up quite the kill count over the Friday the 13th franchise. He's handy with bladed weapons and improvised implement of death, but where he really shines is when he has nothing to kill with but his own two hands and maybe a conveniently placed solid object.

With inhuman strength that can crush a skull with casual ease, Jason flings, crushes, bashes, and smashes his way through a movie. For the purposes of this list it doesn't matter if he's in space, in that 2009 remake, or is just possessing somebody else, but if it's a dream or hologram it doesn't count. It also doesn't count if he's just using his strength to effectively hit someone with a weapon, though flinging people into and through things like walls and trees is fine. Deaths that occur off-screen but have plenty of on-screen before and after context count.

But that's enough rules, let's cut to the chase and start voting up the best brute force death scenes by Jason Voorhees in the Friday the 13th movies. 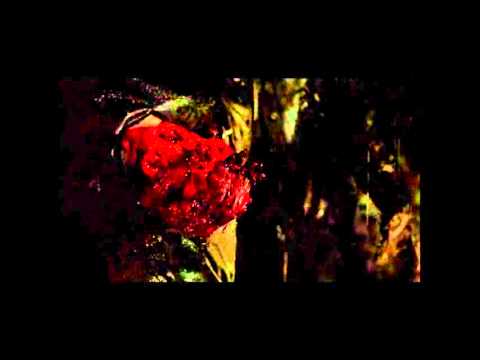 Is this death scene the best?
2
Judy

Film: Friday the 13th Part VII: The New Blood (1988)
Method of death: Bashed against tree while in sleeping bag. 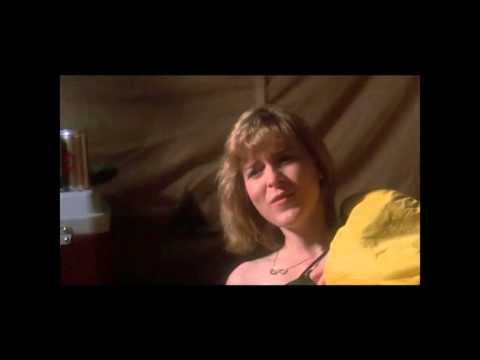 Is this death scene the best?
3
Rick 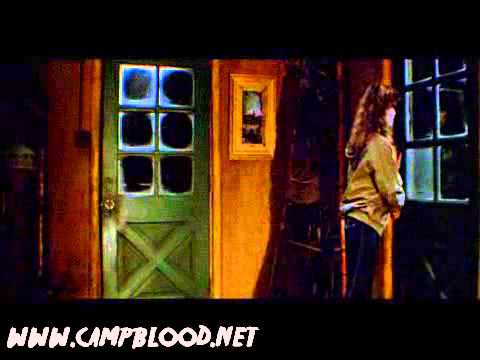 Is this death scene the best?
4
Nikki 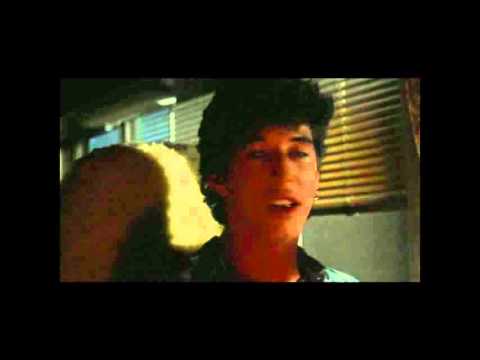