If you think the best Kyoko Fukada role isn't at the top, then upvote it so it has the chance to become number one. The greatest Kyoko Fukada performances didn't necessarily come from the best movies, but in most cases they go hand in hand.

These films, like Wild 7 and Dolls include images when available.

Yatterman is a 2009 Japanese action comedy film directed by Takashi Miike and based on the anime television show of the of the same name. The film premiered in Japan on March 7, 2009. The film was released on DVD and Blu-ray Disc in the United Kingdom by Eureka on May 12, 2012, while Discotek Media released the film in North America in 2013. ...more on Wikipedia 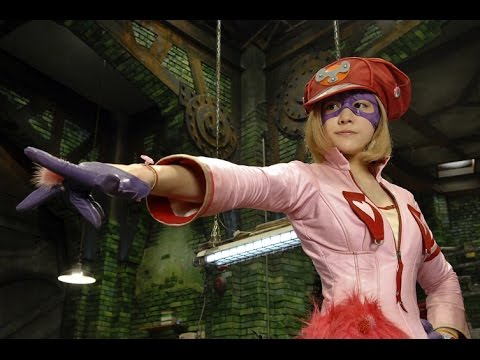 6
A Tale of Ululu's Wonderful Forest

A Tale of Ululu's Wonderful Forest is a 2009 drama film written by Akemi Moriyama, Tomoko Yoshida and directed by Makoto Naganuma. ...more on Wikipedia 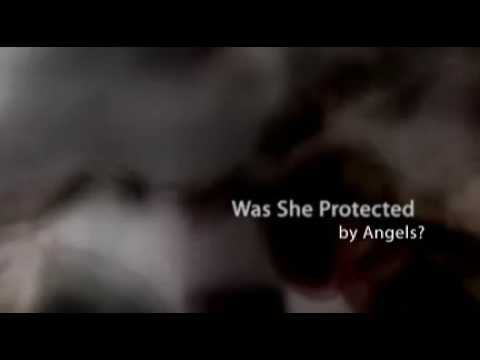 To combat rising crime and terrorist activities in Japan, the Japanese National Police Agency authorizes the formation of a secret motorcycle unit known as the Wild 7. The motley group consists of reformed convicts - ranging from simple thugs to former Yakuza members. The Wild 7 are tasked to take out criminals the police cannot touch - due to the criminal's connections with politicians and wily lawyers. ...more on Wikipedia