If you think the best Laura Prepon role isn't at the top, then upvote it so it has the chance to become number one. The greatest Laura Prepon performances didn't necessarily come from the best movies, but in most cases they go hand in hand. 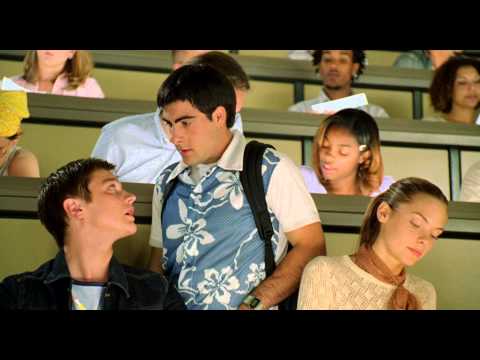 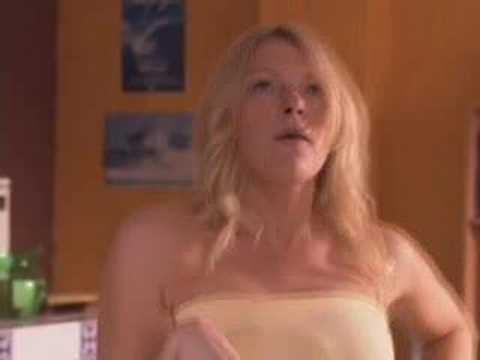 Lay the Favorite is a 2012 American comedy film starring Bruce Willis, Rebecca Hall, Catherine Zeta-Jones and Joshua Jackson. Based on Beth Raymer's memoir of the same title, the film follows a young, free-spirited woman as she journeys through the legal and illegal world of sports gambling. The film was directed by Stephen Frears. ...more on Wikipedia 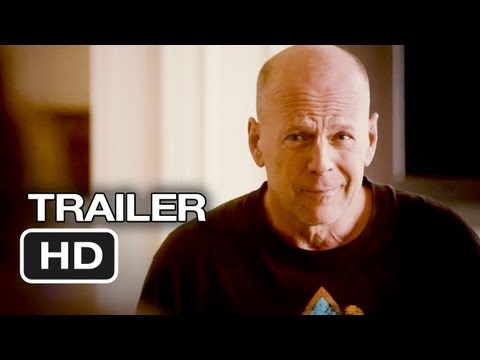 Agree or disagree?
4
The Killing Game

The Best Forking Quotes from 'The Good Place'

The Most Fun Songs to Play on the Piano

The Funniest Comedy Movies About Family

18 Easter Eggs And References You Missed From 'Spider-Man: Into The Spider-Verse'