List of the best Lucy Hale movies, ranked best to worst with movie trailers when available. Lucy Hale's highest grossing movies have received a lot of accolades over the years, earning millions upon millions around the world. The order of these top Lucy Hale movies is decided by how many votes they receive, so only highly rated Lucy Hale movies will be at the top of the list. Lucy Hale has been in a lot of films, so people often debate each other over what the greatest Lucy Hale movie of all time is. If you and a friend are arguing about this then use this list of the most entertaining Lucy Hale films to end the squabble once and for all.

If you think the best Lucy Hale role isn't at the top, then upvote it so it has the chance to become number one. The greatest Lucy Hale performances didn't necessarily come from the best movies, but in most cases they go hand in hand.

These films, like Sorority Wars and 10 Years include images when available.

If Lucy Hale movies are your thing, then check out the greatest movies by Ashley Benson and Sasha Pieterse too.

1
A Cinderella Story: Once Upon a Song 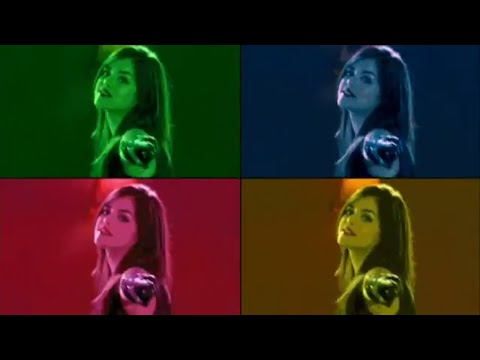 Sorority Wars, is a made-for-television film that aired on Lifetime in 2009, starring Lucy Hale, Phoebe Strole, Amanda Schull, Chelan Simmons, and Faith Ford. It was directed by James Hayman and filmed in Vancouver. ...more on Wikipedia 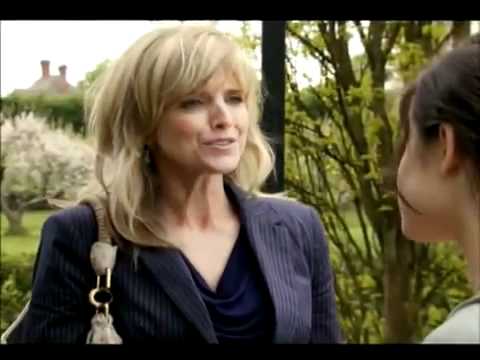 3
Tinker Bell: Secret of the Wings

Secret of the Wings, also known as Tinker Bell: Secret of the Wings, is a 2012 computer-animated fantasy film, based on the Disney Fairies franchise, produced by DisneyToon Studios. It revolves around Tinker Bell, a fairy character created by J. M. Barrie in his play, Peter Pan, or The Boy Who Wouldn't Grow Up, and featured in subsequent adaptations, especially in Disney's animated works, and how she ventures to the Winter Woods and meets her fraternal twin sister, Periwinkle, who is a frost fairy. Secret of the Wings is the fourth film in this series. Starring the voices of Mae Whitman, Lucy Liu, Megan Hilty, Raven-Symoné and Angela Bartys, it also features new cast members who include Matt ...more on Wikipedia 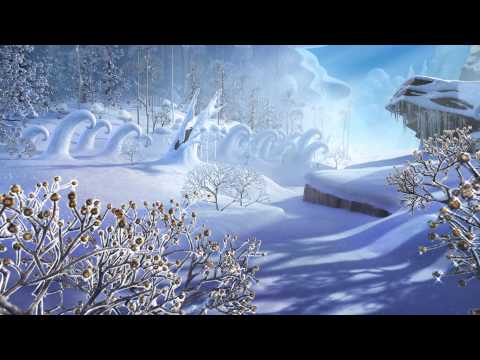 Agree or disagree?
4
The Sisterhood of the Traveling Pants 2 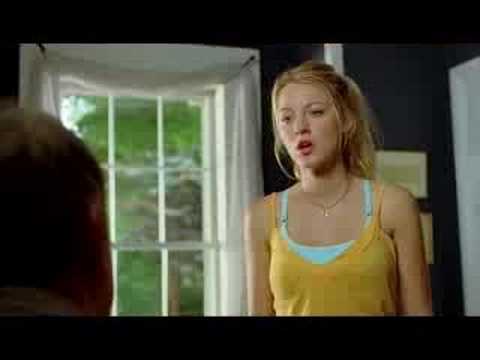 More The Sisterhood of the Traveling Pants 2 ❯