If you think the best Manoj Tiwari role isn't at the top, then upvote it so it has the chance to become number one. The greatest Manoj Tiwari performances didn't necessarily come from the best movies, but in most cases they go hand in hand.

Bhole Shankar is a 2008 Bhopuri-language Indian feature film directed by Pankaj Shukla and produced by Gulshan Bhatia, starring Mithun Chakraborty and Manoj Tiwari in lead roles. The film took the biggest opening for a Bhojpuri film and is considered as the biggest Bhojpuri hit. ...more on Wikipedia 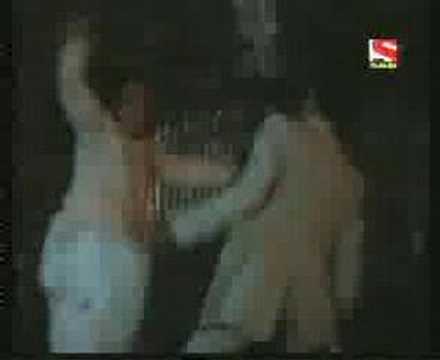 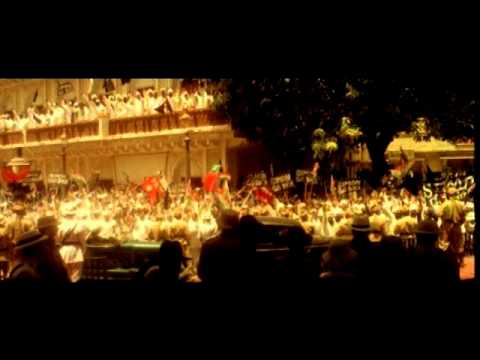 Maan Gaye Mughal-E-Azam is a 2008 film about a group of actors who attempt to prevent an underworld conspiracy from destabilising the Indian government. The film is set in 1993 after the communal riots that followed the demolition of the Babri Masjid. The film stars Rahul Bose and Mallika Sherawat and was directed and written by Sanjay Chhel. It was made for Rs. 9 crore and was inspired by the 1983 film, Jaane Bhi Do Yaaro. The film is a remake of Mel Brooks' 1983 film, To Be or Not to Be. ...more on Wikipedia 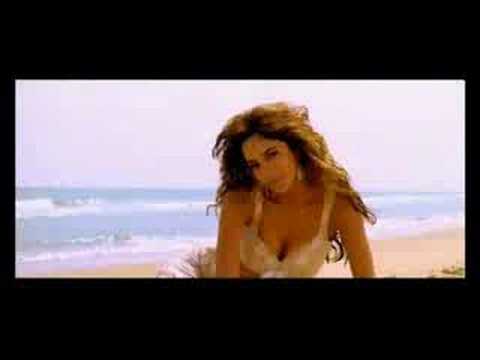 Agree or disagree?
4
Colours of Earth

Colours of Earth is a 2001 Documentary film directed by Gogol Lobmayr. ...more on Wikipedia