18 LISTS Comics on the Small ScreenIt's a bird! It's a plane! It's another one of your favorite comic book, graphic novel, and/or superhero properties in development for a series!
The Best New Comic Book Shows of 2019 Best Superhero Shows on Netflix All the Newer Superhero Shows, Ranked Best Animated Superhero TV Shows The Greatest Comic Book TV Shows Ever The Best Live-Action Comic Book Shows The Very Best Shows Based on DC Comics Best Actors in Live-Action Shows The Best Cartoons Based on Comic Book Series The Best Comic Book Show Theme Songs Ever Every Spider-Man Show (and Movie), Ranked All the Batman Shows (and Movies), Ranked All the X-Men Shows (and Movies), Ranked Upcoming Comic Book Shows in 2020 Easter Eggs in the 'Elseworlds' Crossover Every Superman Show (and Movie), Ranked Things That Happen in Every Marvel Show Best Characters on Marvel's Defenders
Photo:  Crisis on Infinite Earths / CWTV.com

UPDATED: Check out The Best New Comic Book Shows of 2020!

Comic book fans are going to have a great year. There are quite a few shows based on comic book series that will be premiering in 2019. From new superhero shows on the DC Universe streaming channel to offerings from Image and Marvel Comics on everything from Epix to Syfy and Netflix, comic book TV shows are having a banner year.

The year started with Deadly Class on SyFy and the highly anticipated Doom Patrol on DC Universe, based on two lesser known but largely loved comic series. Upcoming comic book shows like Harley Quinn and Pennyworth are set in the more widely familiar Batman universe. Even though some favorites have left one streaming network for another, folks wanting their Netflix superhero show fix have The Umbrella Academy to binge and shows like Locke & Key to look forward to.

Comic book stories and superheroes are already ruling the box office and there are now more new comic book television shows than ever to watch at home. Are new DC Comics TV shows or Marvel TV shows the best or is there a property from a publisher other than the Big Two that's on your watchlist? Vote up the best television adaptations of comic book series or characters premiering in 2019.

The Boys (Amazon Video, 2019) is an American superhero drama web television series created by Eric Kripke, Evan Goldberg, and Seth Rogen, based on the comic book by Garth Ennis and Darick Robertson. In a world where superheroes embrace the darker side of their massive celebrity and fame, a group of vigilantes set out to take down corrupt superheroes with no more than blue-collar grit and a willingness to fight dirty. ...more on Wikipedia 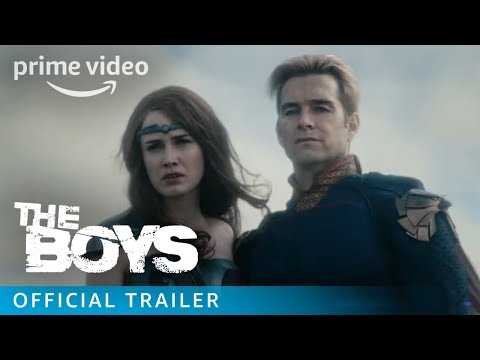 Is this a great show?
2
The Umbrella Academy

The Umbrella Academy (Netflix, 2019) is an American television series developed by Steve Blackman, based on the comic book series by Gerard Way. A disbanded group of superheroes reunite after their adoptive father, who trained them to save the world, dies. ...more on Wikipedia 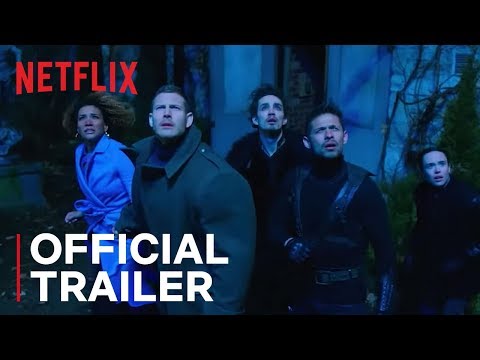 Is this a great show?
3
Doom Patrol 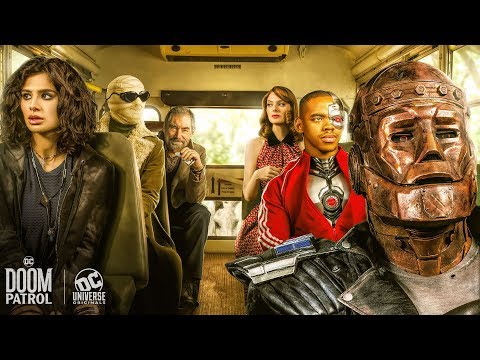 Is this a great show?
4
Stumptown

Stumptown (ABC, 2019) is an American crime drama television series created by Jason Richman, based on the graphic novels of the same name written by Greg Rucka with art by Matthew Southworth. The series centers around sharp-witted army veteran Dex, (Cobie Smulders) who becomes a private investigator in Portland, Oregon, where she also takes care of her brother. ...more on Wikipedia