List of the best Mickey Mouse movies, ranked best to worst with movie trailers when available. The order of this Mickey Mouse movies list is decided by how many votes each film receives, so only the most highly rated movies will be at the top of the list.

Mickey, Donald, Goofy: The Three Musketeers is a direct-to-video animated film adaptation of the novel The Three Musketeers by Alexandre Dumas, père. As the title suggests, it features Mickey Mouse, Donald Duck, and Goofy as the three musketeers. This film was directed by Donovan Cook, produced by DisneyToon Studios, and released directly to VHS and DVD on August 17, 2004, by Walt Disney Studios Home Entertainment, and was later re-released on Blu-ray Disc on August 12, 2014, coinciding with the film's 10th anniversary. ...more on Wikipedia 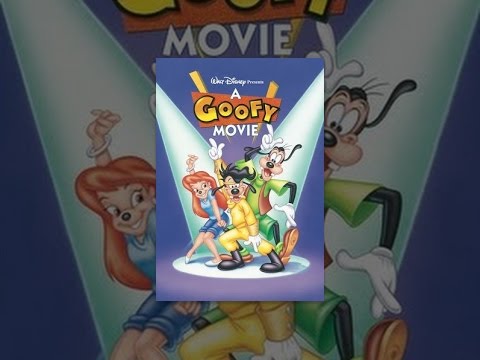 Fun and Fancy Free is a 1947 animated feature produced by Walt Disney and released by RKO Radio Pictures on September 27, 1947. It was one of the "package films" the studio produced in the 1940s. It is the 9th animated feature in the Walt Disney Animated Classics series, and the fourth package film by Disney. The "Mickey and the Beanstalk" portion of the film was the last time Walt Disney voiced Mickey Mouse, because he was too busy on other projects to continue voicing the famous character. Disney replaced himself with sound effects artist Jimmy MacDonald. ...more on Wikipedia 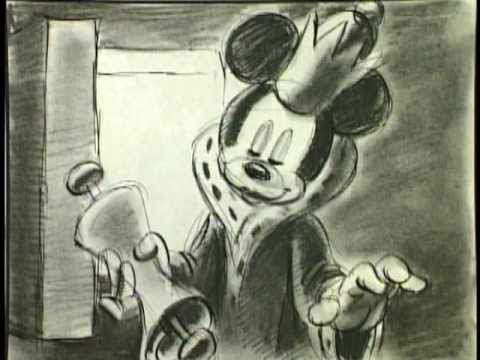 Fantasia 2000 is a 1999 American animated anthology film produced by Walt Disney Feature Animation and released by Walt Disney Pictures. It is the 38th film in the Walt Disney Animated Classics series and the sequel to the 1940 film Fantasia. As with its predecessor the film consists of animated segments set to pieces of classical music, with The Sorcerer's Apprentice being the only segment that is featured in both films. The soundtrack was performed by the Chicago Symphony Orchestra with conductor James Levine. A group of celebrities introduce each segment in live-action scenes including Steve Martin, Itzhak Perlman, Bette Midler, Penn & Teller, James Earl Jones, Quincy Jones, and Angela ...more on Wikipedia 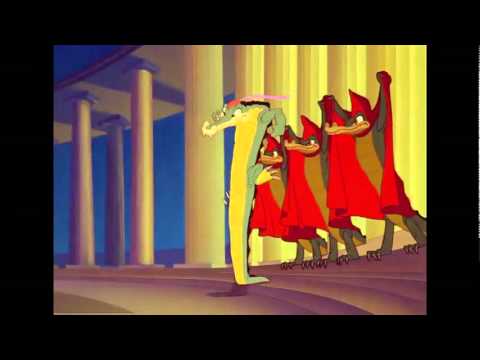