The only thing better than a big film climax is a totally unexpected movie dance-off. Sure, movies like Step Up and Stomp the Yard feature some killer moves, but that's to be expected. Viewers don't expect people to battle it out through dancing in movies that aren't about dancing, so those moments are the driving force behind some of the best film dance offs.

From Kid 'n' Play's totally '90s party moves to dancing as a strategy for revenge, this list pays homage to the best movie dance-offs nobody saw coming. Now boogie on down through this compilation and don't forget to vote up the best dance-off scenes in movies that totally made you want to bust out some killer moves.
1
Pulp Fiction

Vince Vega has a pretty crazy job description, but of all the briefcase-retrieving assassin's duties, his most important job is to make sure Mia Wallace has a good time. Mia wants to enter the Twist contest at Jack Rabbit Slim's, so she warns him that he better be a good dancer - but even she's not ready for the moves Vega busts out. 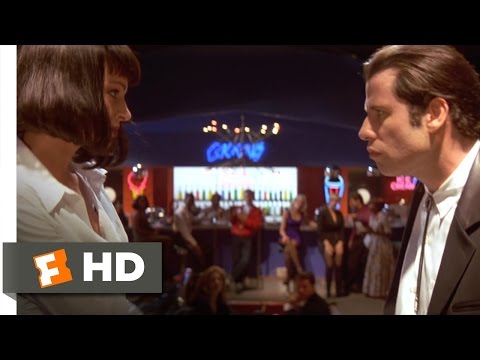 #20 of 1,699 The Most Rewatchable Moviesfeaturing Genius Fan Theories About What's In The Briefcase In 'Pulp Fiction'listed on Every Oscar Winning Film Ever

In the dancing equivalent of a fantasy pillow fight, two groups of hot white chicks engage in a dance-off. It looks like the competition is over when the second team runs out of memorized dance material, but everything (including the awesome soundtrack) gets tricky when Kevin and Marcus show 'em how it's done. 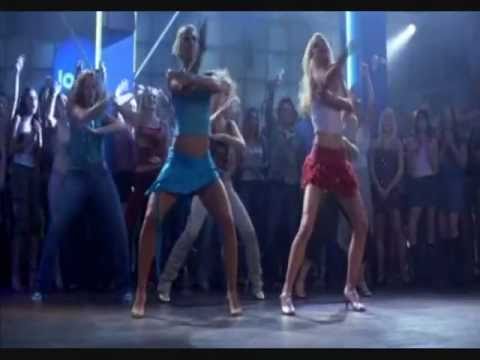 During the opening credits of Austin Powers: Goldmember, Austin Powers and his groovy posse snap their way into a Britney Spears video shoot. Austin and Britney go into dance-off mode (because why wouldn't they?) in the ultimate battle of the sexes. They give each other a shagadelic show, but in the end, Austin's sexy beast moves are so hot they blow Britney's mind. Literally. 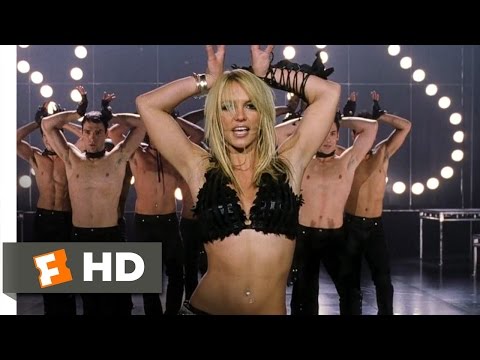 #144 of 302 The Greatest Soundtracks of All Time #161 of 460 The Most Quotable Movies of All Timefeaturing The Best Characters in the Austin Power Movies, Ranked

Steve Stifler feels uncomfortable when he realizes he's in a gay bar, but his discomfort turns to anger when some patrons laugh at the prospect of being attracted to him. So what does the Stifmeister do? He initiates a dance-off. After he and Bear bare their dancing souls, they practically become BFFs, and Stifler gets his egotistical groove back. 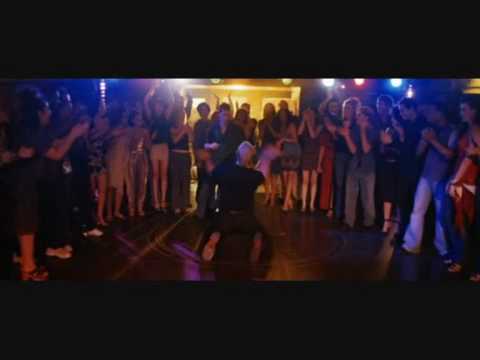