Data-driven recommendations based on voting from over 40 million monthly visits to Ranker. Try the free app
1
The Craft 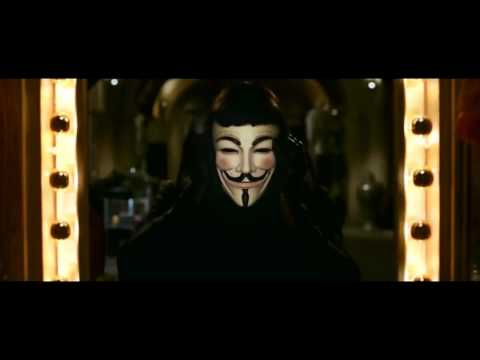 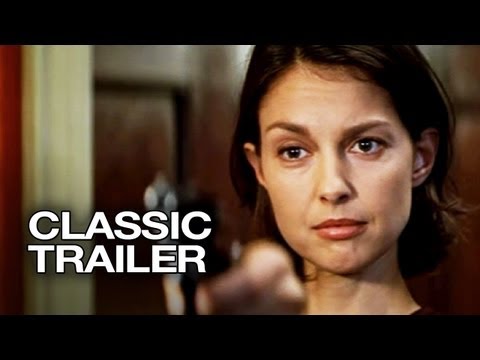 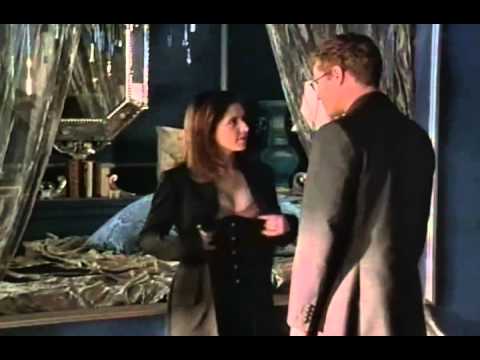 The Best USC Trojans Quarterbacks of All Time

Ranking the 60+ Most Douchebag Names for Guys