19 LISTS Bob's Burgers Lists about the Fox animated series about Bob and Linda Belcher, their three kids, and the family burger joint they all help to keep running between disasters and songs.

Convincing Fan Theories to Think About
Memes Just for Fans
Fun Facts About Voice Actors
Hilarious Pop Culture Mashups
Every Halloween Episode, Ranked
The Most Clever Stores Next Door
It's Better Than The Simpsons
Incredible Bob's Burgers Tattoos
Linda Being Linda
Tina Being Tina
The Funniest Burger Names on the Board
The Show's Much Darker Origins
Favorite Characters
How Much They Make in a Day
The Funniest Pest Control Vans
Every Christmas Episode, Ranked
Specialty Pun Burgers Bob Should Make
Very Best Episodes
Other Shows Fans Should Check Out
Photo:  Fox

If there’s one thing you can count on week after week on Bob’s Burgers, FOX’s silly comedy about a burger-slinging family of five, it’s that the characters will spring into song at the slightest provocation. Whether it’s Bob’s wife, Linda, singing a silly off-key tune or middle-kid Gene composing a fart symphony on his cut-rate keyboard, music is everywhere on Bob’s Burgers. This list takes a look at some of the best songs on Bob's Burgers, including a special guest tune from Cyndi Lauper.

From simple jingles with hilarious or weirdly incomprehensible lyrics to pieces that rely on complex arrangements that combine musicianship with a sense of unbridled whimsy, Bob’s Burgers knows its music backward and forward. In fact, the only downside to the surprisingly good music on Bob’s Burgers is that it will stick with you for days to come. Each and every tune is a vicious ear worm.

Below are some of the best songs on FOX’s most musical animated sitcom. Try not to come away humming.

Data-driven recommendations based on voting from over 40 million monthly visits to Ranker. Try the free app
1
Bad Things Happen in the Bathroom

Louise doesn't do a lot of songs on Bob's Burgers, but when she does, she blows them all out of the water. Take for example this duet with Bob in which both pray that the Belcher patriarch can get unstuck from a toilet. 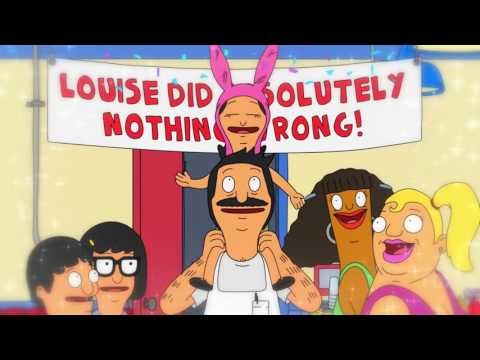 Louise’s attempts to prove her substitute teacher’s idol Thomas Edison is a fraud is completely derailed when Gene becomes focused on telling the love story of Edison and an electrocuted elephant named Topsy. 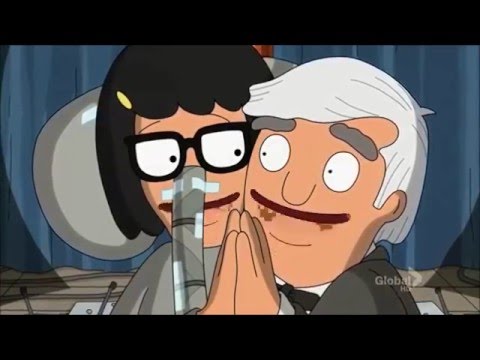 Zach Galifianakis swings through in a few episodes as Bob’s landlord’s brother, Felix, who hatches a scheme to buy Wonder Wharf. Companion ditties help express the family’s changing attitude toward the sale. 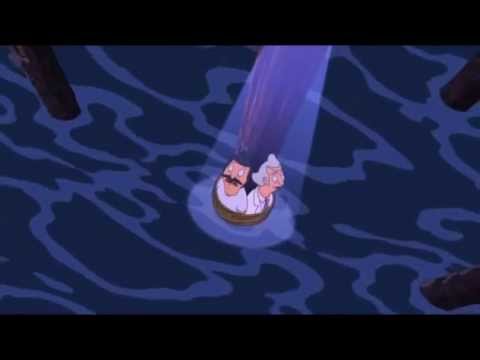 You can never really tell if Linda Belcher gets her lyrics ahead of time or whether she just ad libs in the moment - that’s why her ditties are always so special. Anyway, whether it’s improved or not, “Pass the Cranberry Sauce” is easily the best Thanksgiving song in recorded history. 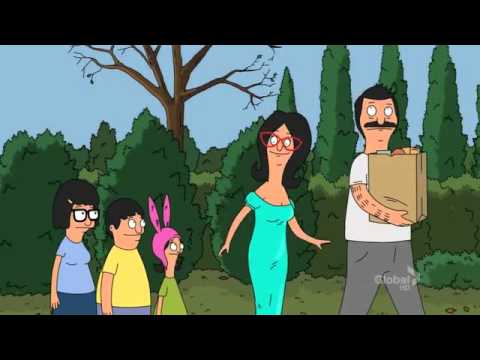 The Best Alternative Songs Of The '90s, Ranked