57 LISTS The Best Anime of Every Genre Your guide to the best anime shows in almost every genre - everything from horror and mecha, to yuri and harem. =^‥^=

Fantasy Anime Supernatural Anime Romance Anime The Best Series of All Time Action Anime Shounen Anime The Best English Dubbed Anime Mature Anime Adventure Anime Medieval Anime Mafia Anime The Saddest Anime Series Ever Assassin Anime Reverse Harem The Funniest Anime Shows Ever Anime on Hulu Great Anime Not on Crunchyroll Samurai Anime The Best Slice of Life Anime Iyashikei Anime
Photo: Listtoday.org
List of the best mythology anime, voted on by Ranker's anime community. This may not be the most popular genre of Japanese animation, but all of these shows are worth checking out if you're looking for something new to watch. This poll includes video clips of each show, so if you haven't seen one you can watch it right here on this page. If you're looking to escape into the world of myth and magic, this list should steer you in the right direction. The shows that are listed may have different sub-genres, but they're all about mythology in one way or another. This is a list that features anime like Fate/stay night and Campione!. What is the greatest mythology anime of all time? Scroll down and find out for yourself!
1
Fate/stay night

Fate/stay night is a Japanese visual novel developed by Type-Moon. A 24-episode anime series created by Studio Deen aired in Japan between January and June 2006. Fate/stay night chronicles a two-week period in the life of the protagonist Shirō Emiya, an amateur magus who attends a school named Homurahara Gakuen in Fuyuki City, Japan. The main theme in Fate/stay night is "conquering oneself". ...more on Wikipedia 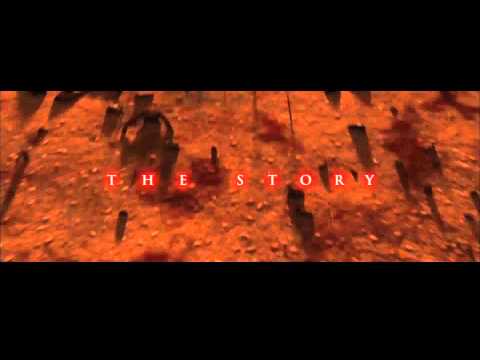 Campione! is a Japanese light novel series written by Jō Taketsuki and illustrated by Sikorski. It has been published by Shueisha in their Super Dash Bunko imprint since September 2008. It has been adapted into a manga series published in Shueisha's Super Dash & Go!. A 13-episode anime television series, produced by Diomedéa aired in Japan on AT-X and Tokyo MX beginning in July 2012 and ended in September 2012. Sentai Filmworks released an English dub of the TV series in North America. The novel's story focuses on Godou Kusanagi, a retired baseball player, as he becomes a Campione after killing the god of war, Verethragna. ...more on Wikipedia

Mushishi is set in an imaginary time between the Edo and Meiji periods, featuring some 19th-century technology but with Japan still as a "closed country." The story features ubiquitous creatures called Mushi that often display what appear as supernatural powers. It is implied that there are many more lifeforms more primitive than "normal" living things such as animals, plants, fungi and bacteria, and Mushi is the most primitive of all. ...more on Wikipedia

4
Mushishi: The Next Chapter 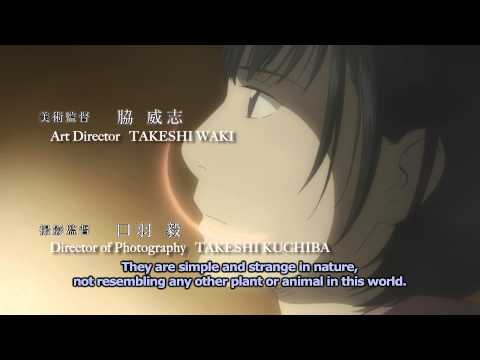 The Best Songs with Son in the Title

The Best Rappers From Washington D.C.