A list of the best NFL coach rants of all time. NFL head coaches are a high-strung, over stressed group and with good reason. With only 32 jobs available, there's a ton of pressure on head coaches to succeed and quickly. Often times, the pressure gets to them and the only way to blow off steam is to vent. Unfortunately for several legendary coaches, their venting has turned into comedy gold. Football fans love to see coaches go on memorable rants as long as the coach doing the ranting isn't their own. What makes these meltdowns so special is that each rant occurred during a press conference while the cameras were rolling. When you see football coaches like Mike Ditka, Herman Edwards and Jim Mora melting down, it's must-watch TV and their rants have lived on through the power of the Internet. 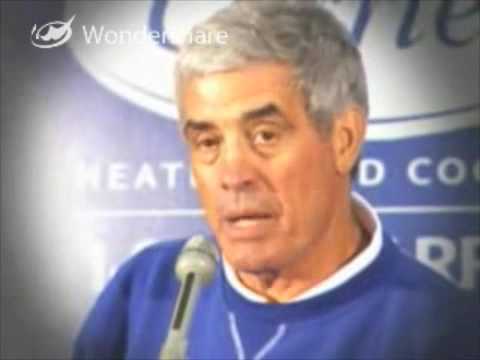 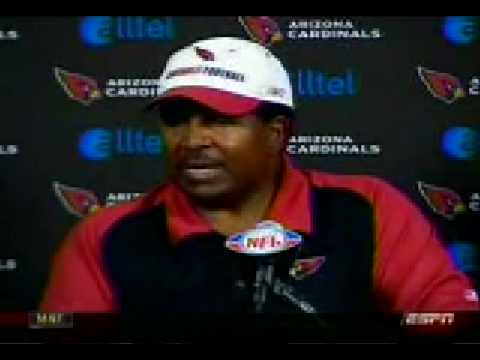 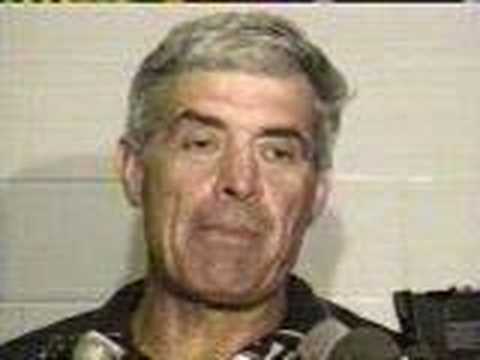 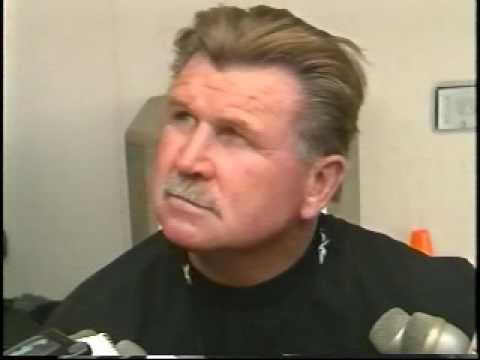 The Best Football Players Ever

The Best New York Giants Quarterbacks of All Time

The Best Dallas Cowboys Running Backs of All Time

The 19 Best Anime With Female Protagonists

Famous People Who Are Half-Black

The Best NFL Players From Wisconsin