19 LISTS And... SceneLists of great, unforgettable, and weird scenes in film and TV - and how they got made.
Even the Actors Were Surprised The Greatest Opening Scenes in TV History TV Scenes That Were Improvised Happy Endings That Are Actually Pretty Grim Co-Stars Who Refused To Share Scenes Main Characters Would Have Been So Different History's Greatest Meet-Cutes Deleted Scenes That Change Everything History's Greatest Road Rage Scenes Speak Now or Forever Hold It Nicholas Cage Freaking Out Emotional Scenes in Pixar Movies Memorable Trips, Falls and Pratfalls The Most Epic Party Scenes New Year's Eve Countdown Scenes The Greatest First Person Sequences The Best Peeing Scenes in Film The Greatest Slow Motion Falls TV's Best Karaoke Performances
Photo:  20th Century Fox 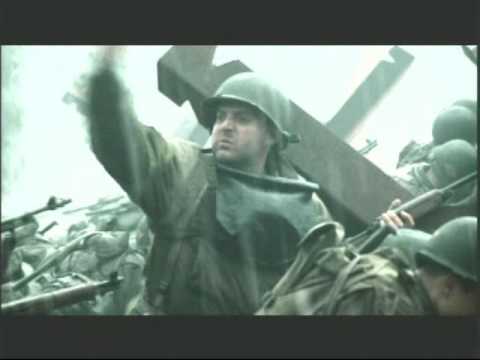 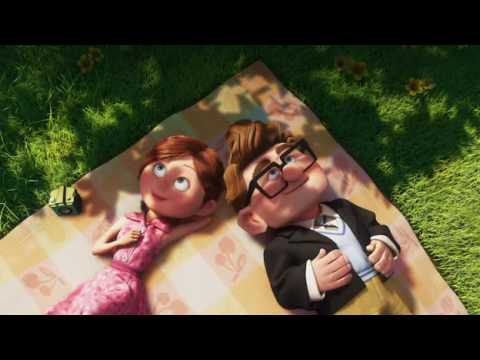 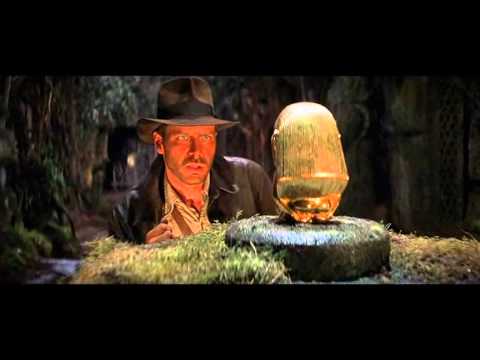 More Indiana Jones and the Raiders of the Lost Ark ❯

#7 of 1,699 The Most Rewatchable Moviesfeaturing 12 Stories That Prove The Making Of 'Raiders Of The Lost Ark' Was An Adventure Behind The Scenes Toolisted on Every Oscar Winning Film Ever 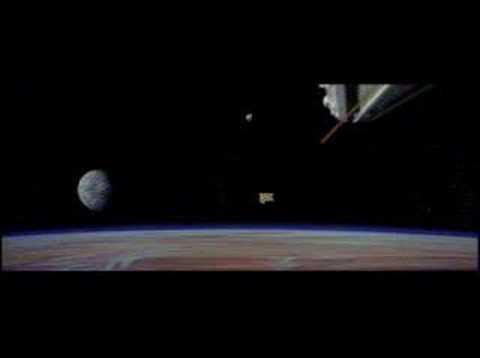